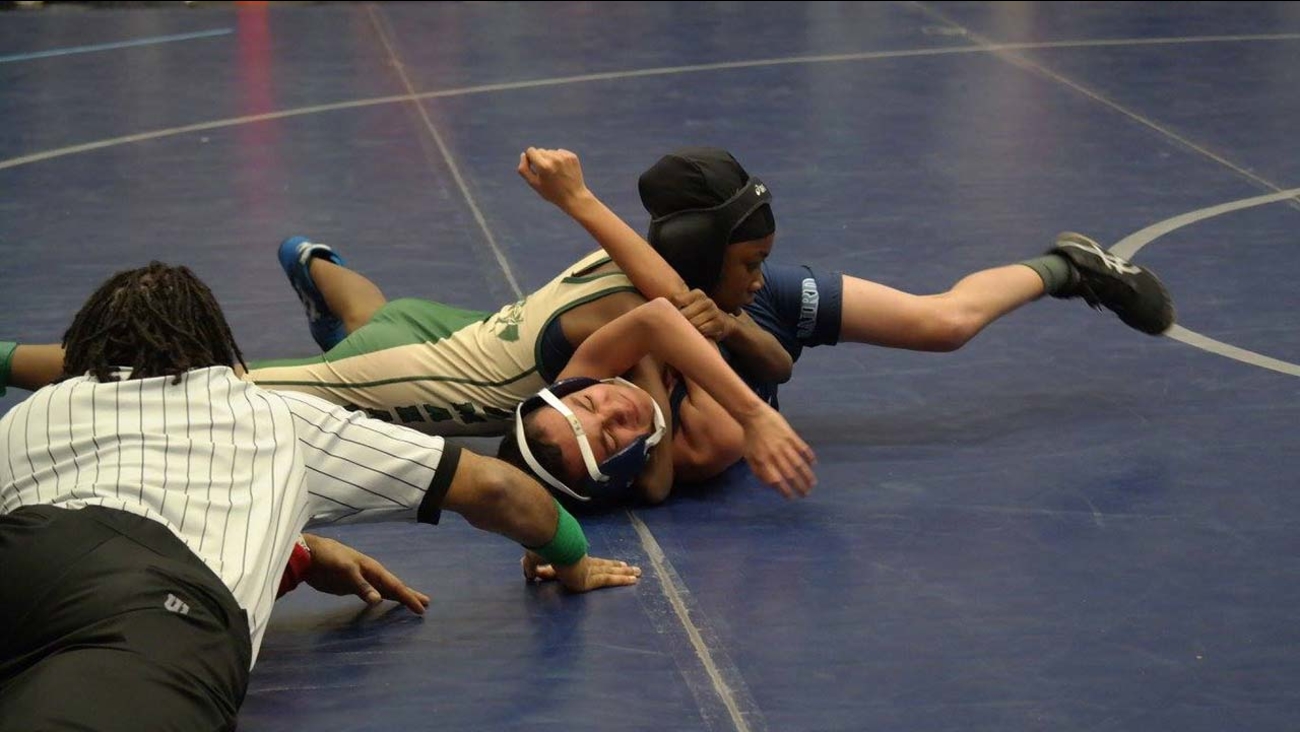 Fresno Unified girls won individual titles in two weight classes at the district's championship wrestling tournament this past season, a sign of their increasing participation and skill in the traditionally male-dominated sport.

"We have had girls win their weight class before, but it is very uncommon," said Brett Mar, co-athletics manager for Fresno Unified. "Girls wrestling will continue to grow in popularity in our area and in our district."

Once in high school, girls continue to wrestle on the boys team. But at the end of the season, the girls now have a separate post season California Interscholastic Federation (CIF) state tournament.