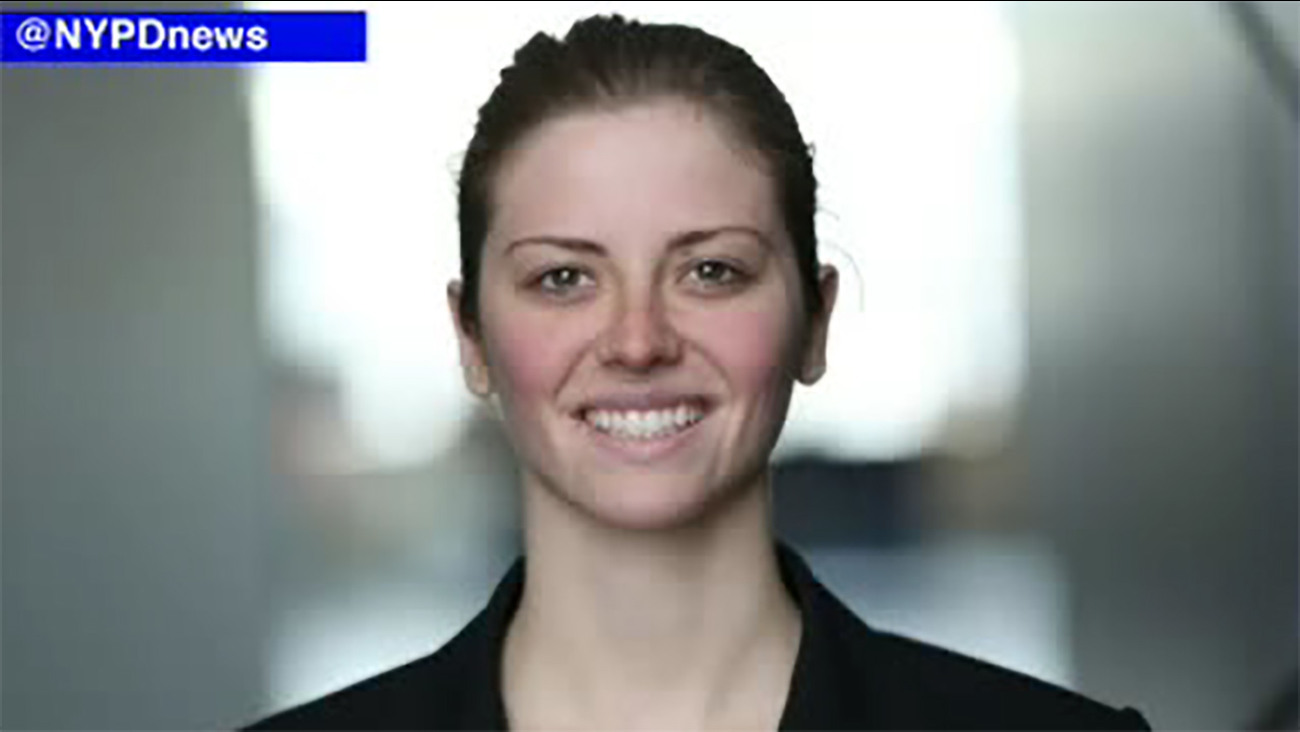 NEW YORK CITY -- The daughter of a New York Police Department officer killed in the 9/11 terrorist attacks has been sworn in as a member of the force.

Brittney Roy, of Massapequa Park on Long Island, was sworn in Thursday along with 473 other recruits during a ceremony held at the city's police academy in Queens.

Her father, Sgt. Timothy Roy, was assigned to the NYPD's surface transit enforcement division. He was working in Brooklyn courts when the terrorists flew two planes into the World Trade Center on Sept. 11, 2001.

The 36-year-old Roy rushed to Lower Manhattan to help. He was last seen by the South Tower before it collapsed. His body was found the following March. 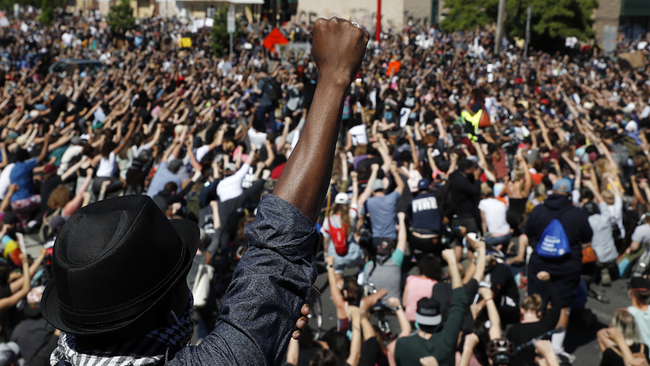