Deputies say Francisco Orozco shot and injured six people Sunday morning. A witness said the shooting started with an argument at a campsite, which drew a large crowd.

Officials said six people were hospitalized following the shooting shortly after midnight as a large crowd was gathered at the recreation area. The victims' conditions were not available. 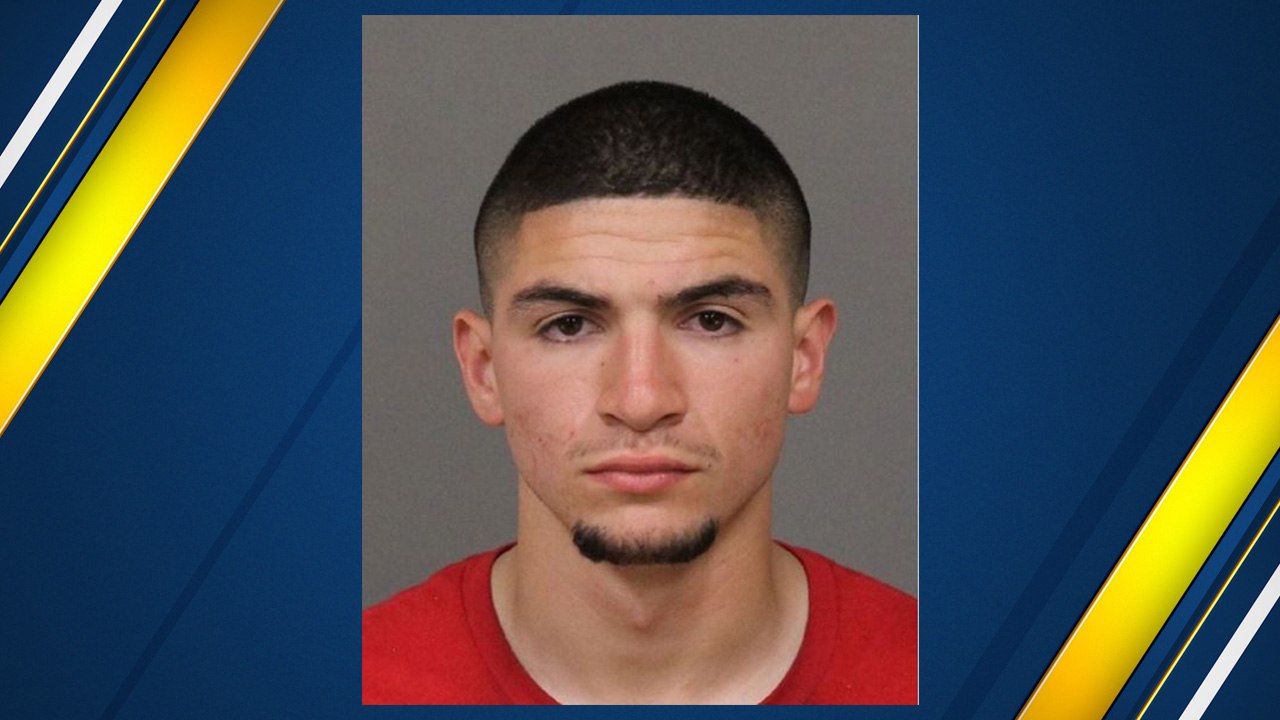