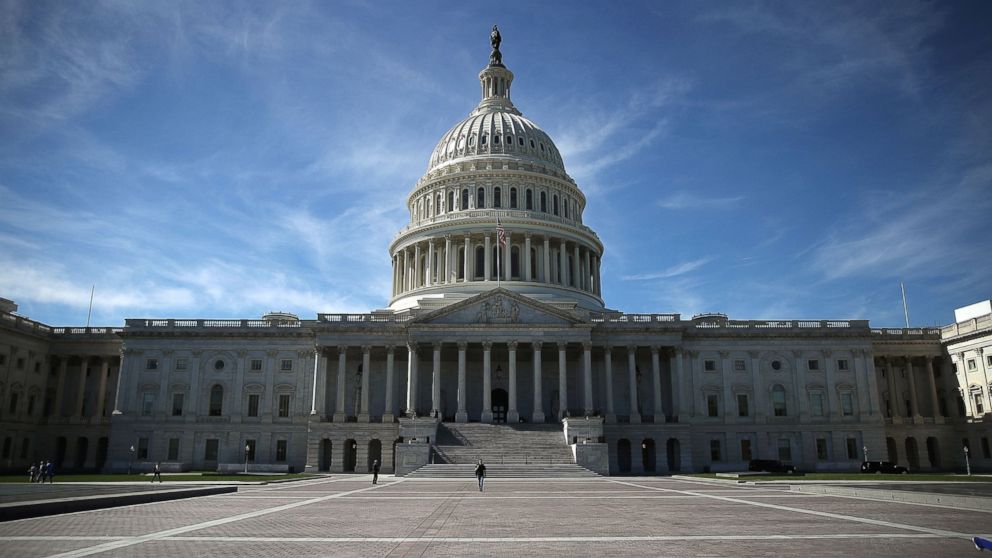 President Donald Trump signed a a short-term measure Friday to keep the government funded for another week, a move that gives lawmakers more time to reach a deal on a larger spending package.

Congress approved the spending stopgap measure earlier in the day as House members prepared to leave Washington without a vote on the GOP health care bill, denying President Trump a major legislative victory in his first 100 days in office.

The spending bill capped off a frenzied week on Capitol Hill that underscored the trouble Republicans have had fulfilling both the most basic functions of governance and implementing their ambitious agenda with GOP control of both the White House and Congress.

Democrats, who have railed against GOP efforts to repeal and replace Obamacare, had threatened to vote against what is called a continuing resolution to fund the government should Republicans move forward on the health care bill vote.

On Thursday, House Speaker Paul Ryan dismissed the threat, predicting Democrats would be blamed for a partial government shutdown.

The measure is expected to contain funds for border security technology, but not funding for the construction of a wall on the U.S.-Mexico border, which Trump had initially demanded Congress include in the bill.