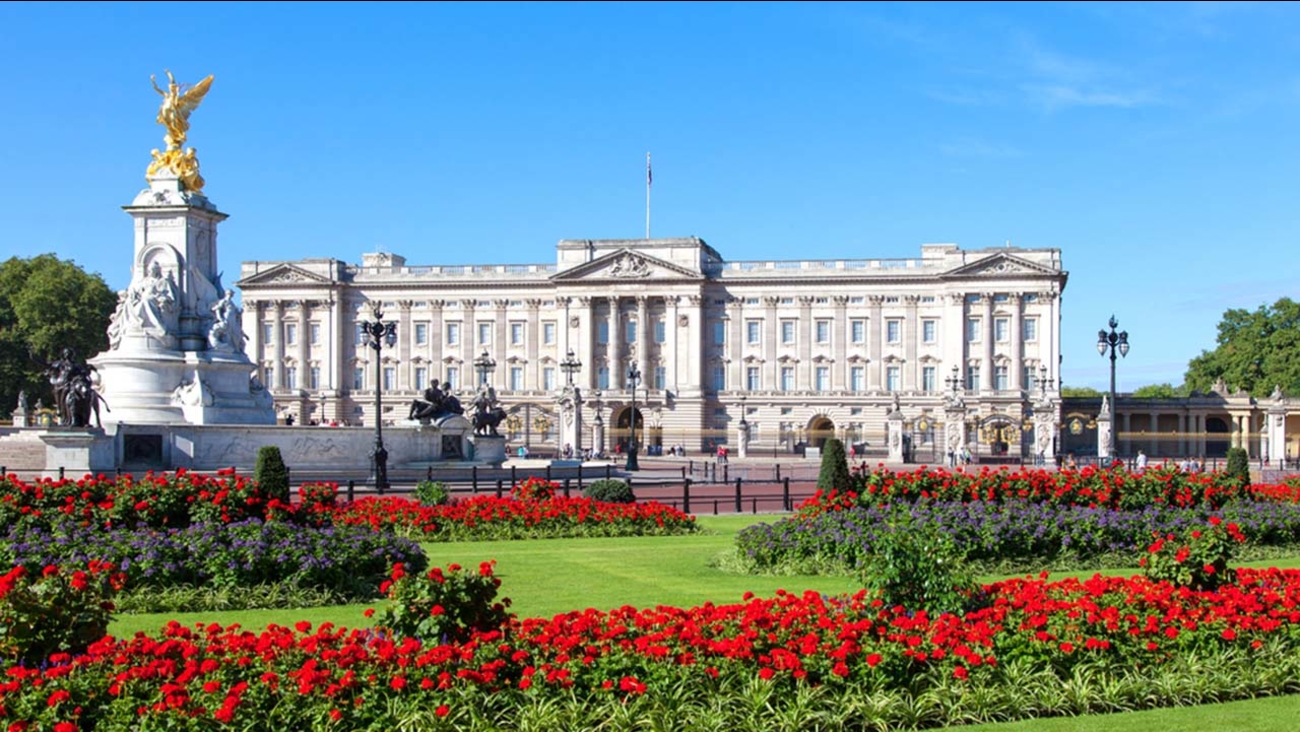 Buckingham Palace is shown in a file photo. (Shutterstock)

The information was first reported by the Daily Mail. The Royal Standard, a flag which signifies when Queen Elizabeth II is inside the palace, was up, according to ABC News.

The palace did not release a statement or comment about the meeting.

The news set off a frenzy on social media with people speculating on what the emergency meeting could be about, ranging from the death of Prince Philip to Prince Harry's relationship.
Related topics:
royal familyu.s. & worldlondon
Copyright © 2021 KABC-TV. All Rights Reserved.
U.S. & WORLD