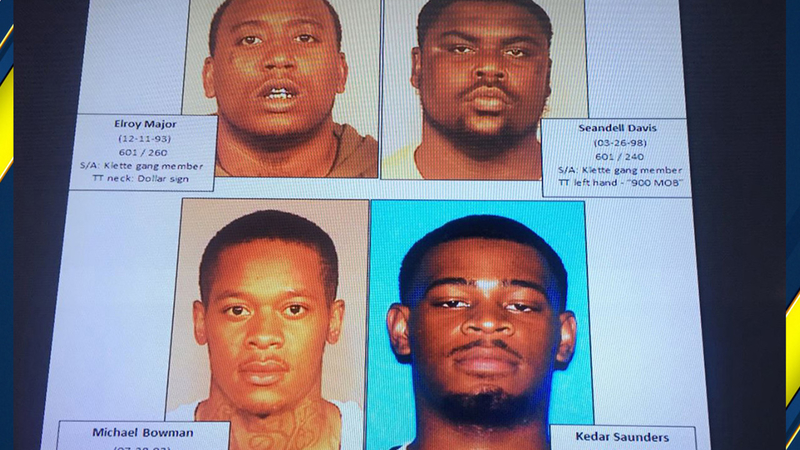 2 arrested for shooting of 5-year-old, police still searching for 2 suspects

The child, William, survived a gunshot wound to the chest when multiple suspects fired at least 25 rounds at the Winery Gardens apartment complex on July 8. 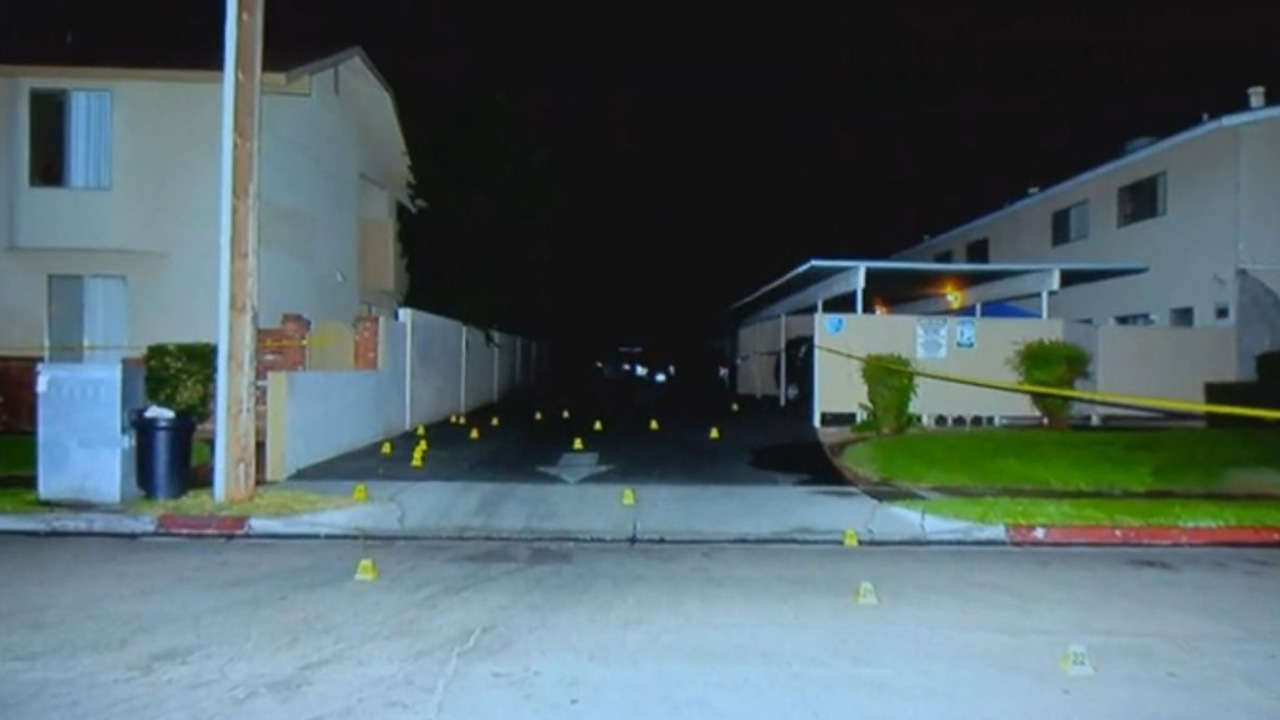 William's mother had gone to pick up her daughter that night, whom she shared with 24-year-old Tim Cook, Chief Jerry Dyer said in a press conference.


Cook walked out to the car with another unidentified man and started placing the two-year-old girl into the car when a group of men approached, and two started shooting at Cook and the other man.

William was injured by one of the bullets that hit the right side of his chest, impacting his lung and liver before exiting his body. 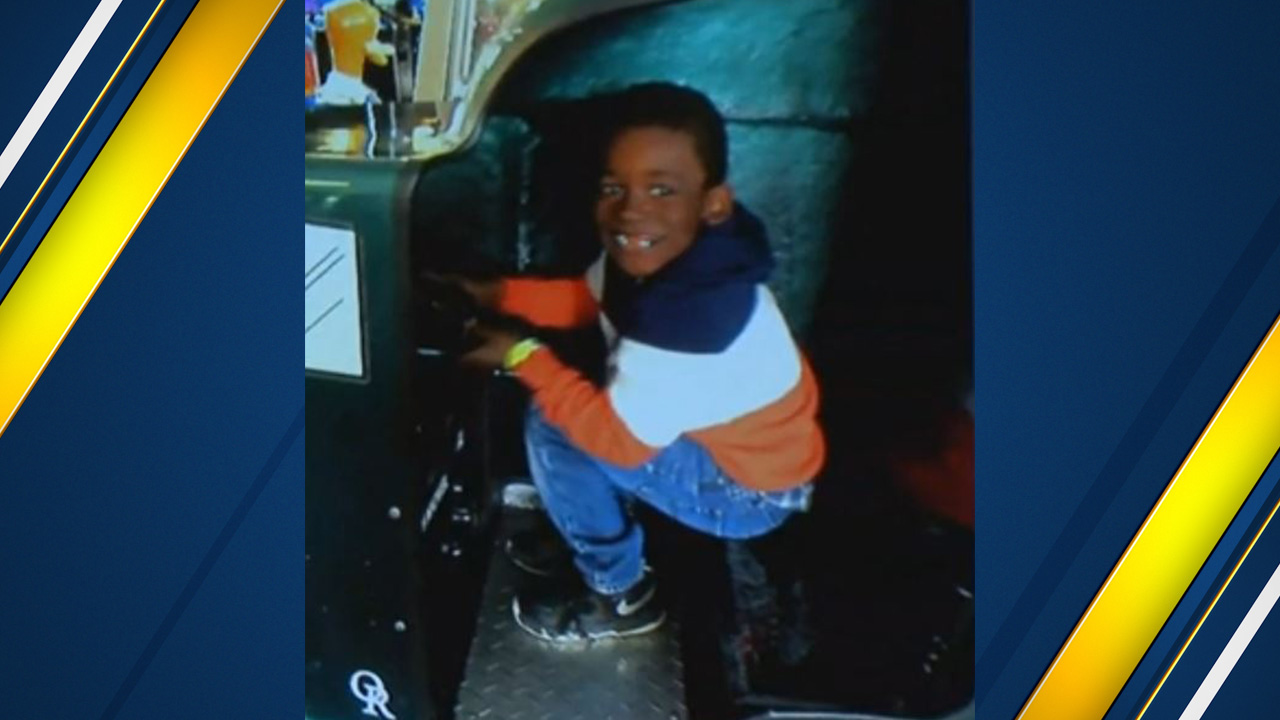 5-year-old William was shot in the chest on July 8. (Fresno Police Department)

Detectives are asking for the publics help in finding two more outstanding suspects in the shooting Seandell Davis, 21,and Kedar Sanders, 19.