It happened just after 8 p.m.

Fire crews battled the blaze for 10 minutes as it engulfed several cars and RVs in the area of north Effie Street and Hedges Avenue, near Hammond Avenue.

Two people were burned on their hands and necks trying to save some animals after multiple RVs and cars caught on fire in a lot near Effie and Hedges. Two dogs were found dead after Fresno Fire put the blaze out. @ABC30 pic.twitter.com/WmFEOZXz4V

Firefighters say two dogs were found dead and two civilians were burned on their hands and neck while trying to retrieve animals from the fire.

It is unclear if the victims lived in the area. Firefighters believe people may have occupied the RVs.

This is a developing story. Tune in to Action News at 11 for updates. 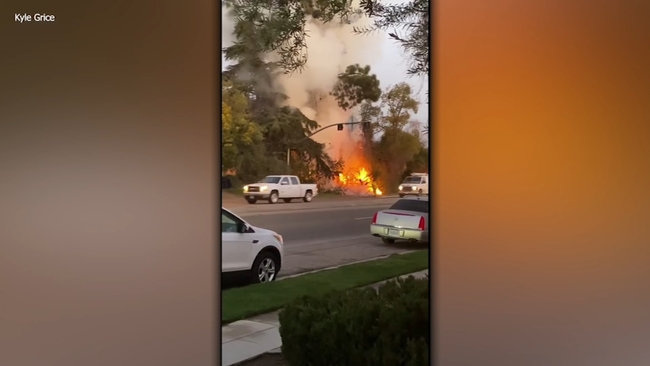 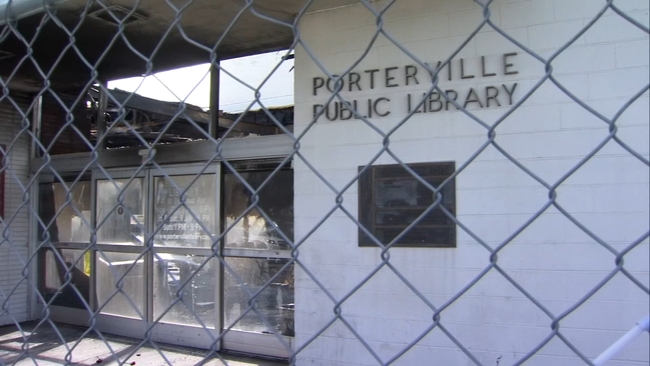