KFSN
By Nathalie Granda
FRESNO, Calif. (KFSN) -- Firefighters are sifting through debris left behind as they try to figure out what caused a central Fresno home to go up in flames.

"Because of the belongings (the residents) had, access on both sides was difficult," said Battalion Chief Devin Mcguire. "We had power lines down on the north side so that limited access as well."

@FresnoFire crews are still on scene for a house fire on Kenmore and Weldon. Officials say 5 people were inside but got out safely. One did go to hospital for minor injuries. Firefighters say two dogs died. CERT is on scene to treat firefighters in this heat. @ABC30 pic.twitter.com/CL5pCLQ5YH

Five people inside managed to escape, and two of them were taken to the hospital for minor injuries. Two dogs, however, died in the incident.

Neighbors, like Desiree Neves, say the flames grew by the second.

"Within minutes there were these huge plumes of back smoke, followed by humongous flames like 25 feet high," she said.

Mcguire says they brought in extra crews because of the high temperatures.

"We did bring additional crews out here because we know it's going to be excessively hot," he said. "We had three or four vegetation fires as well as a two-alarm commercial fire, many of these crews were on many of these fires as well."

RELATED: Power lines brought down by tree branch spark fire, many without power near Fowler

As crews rotated out, volunteers with the Community Emergency Response Team were on-site, providing firefighters with cold water and fans.

"Their health and safety is our primary concern," said program manager Carla Glazebrook. "Our volunteers set up a cooling area where they can bring their body temperatures down and lower their heart rate."

Despite the heat, fire crews pushed through, and say the cause is likely an electrical issue.
Report a correction or typo
Related topics:
fresno centralfatal firehouse fire
Copyright © 2020 KFSN-TV. All Rights Reserved.
HOUSE FIRE 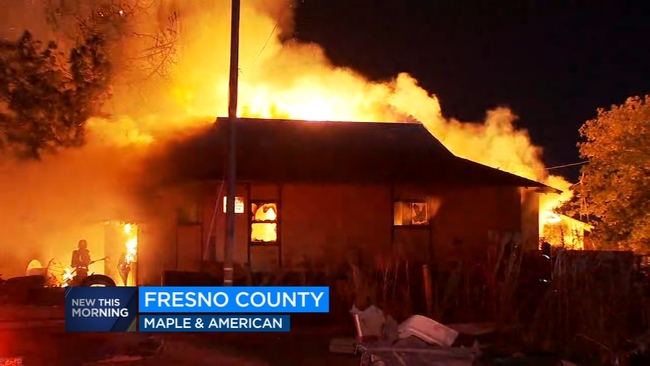 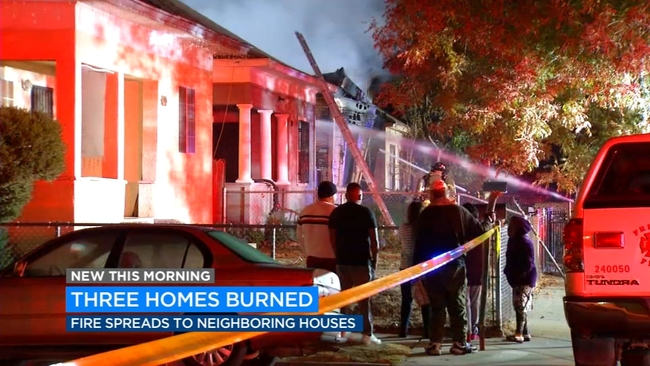 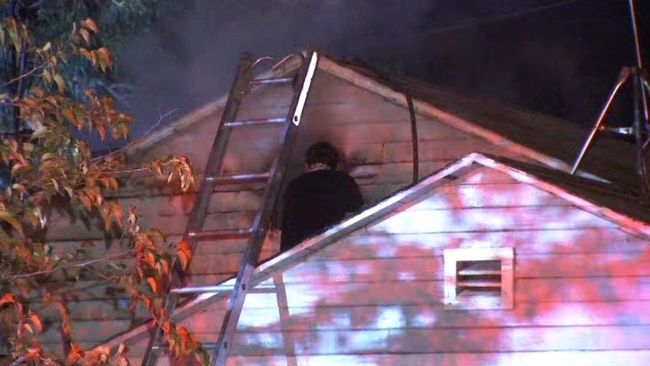