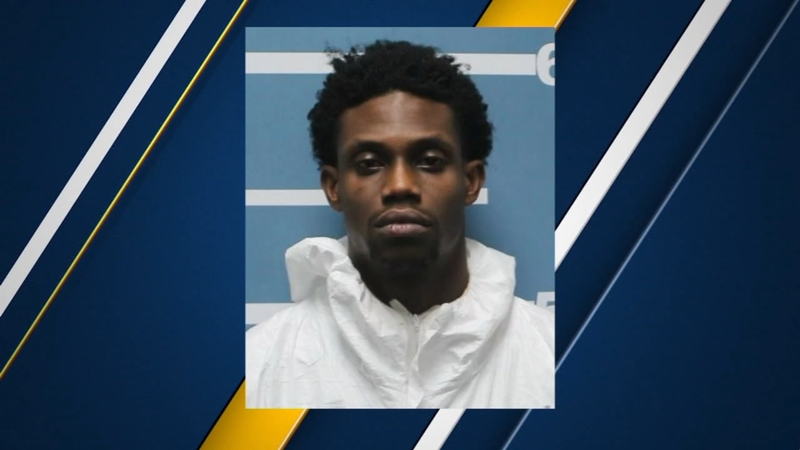 VISALIA, Calif. (KFSN) -- There are still many questions surrounding the shooting death of a two-year-old boy in Visalia Thursday night.