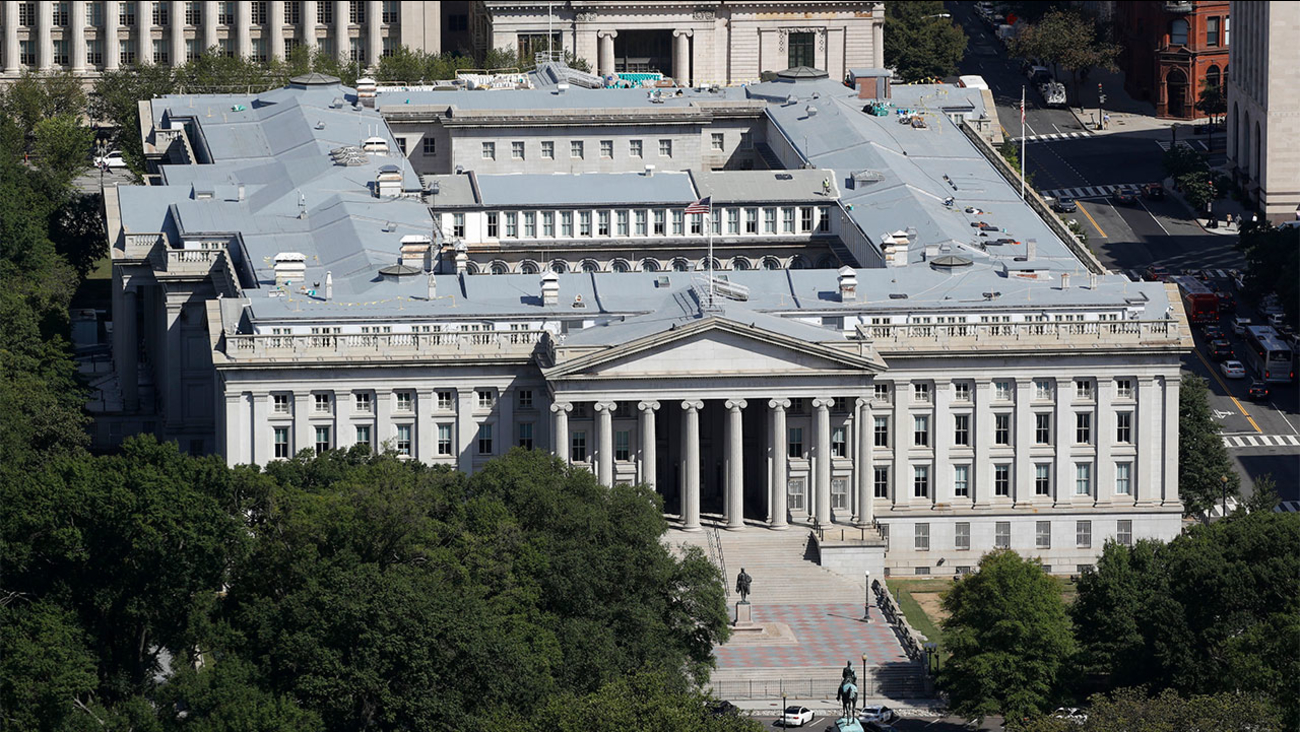 WASHINGTON -- The Trump administration on Monday sanctioned more than a half-dozen associates of a Ukrainian lawmaker blamed by U.S. officials for interfering in the 2020 presidential election by releasing edited audio recordings of President-elect Joe Biden.

The Treasury Department's action follows September sanctions against Andrii Derkach, whom U.S. officials have characterized as an "active Russian agent" and have said was part of a broader Russian effort to disparage Biden before the election by promoting false claims about his ties to Ukraine. That effort included meetings between Derkach and President Donald Trump's personal lawyer Rudy Giuliani, who himself has long pushed unsubstantiated allegations about Biden.

On Monday, the department singled out seven Derkach associates, including three former Ukrainian lawmakers and a current one, as working with him to "make fraudulent and unsubstantiated allegations involving a U.S. political candidate."

"They have made repeated public statements to advance disinformation narratives that U.S. government officials have engaged in corrupt dealings in Ukraine," the department said in a statement. "These efforts are consistent with and in support of Derkach's efforts, acting as an agent of the Russian intelligence services, to influence the 2020 U.S. Presidential election."

Also sanctioned are Derkach's media manager; an assistant for nearly a decade; a longtime supporter who served on his media team; and four media front companies that the Treasury Department says are involved in pushing out false narratives.

The sanctions mean that any property the individuals own in the U.S. is blocked and that anyone in the U.S. is prohibited from doing business with them.
Report a correction or typo
Related topics:
politicsrussiaukrainejoe biden2020 presidential electionu.s. & worldrudy giulianipresident donald trump
Copyright © 2021 by The Associated Press. All Rights Reserved.
2020 PRESIDENTIAL ELECTION

Kamala Harris to be sworn in by Justice Sonia Sotomayor

68% of Americans say Trump should not issue self-pardon: POLL