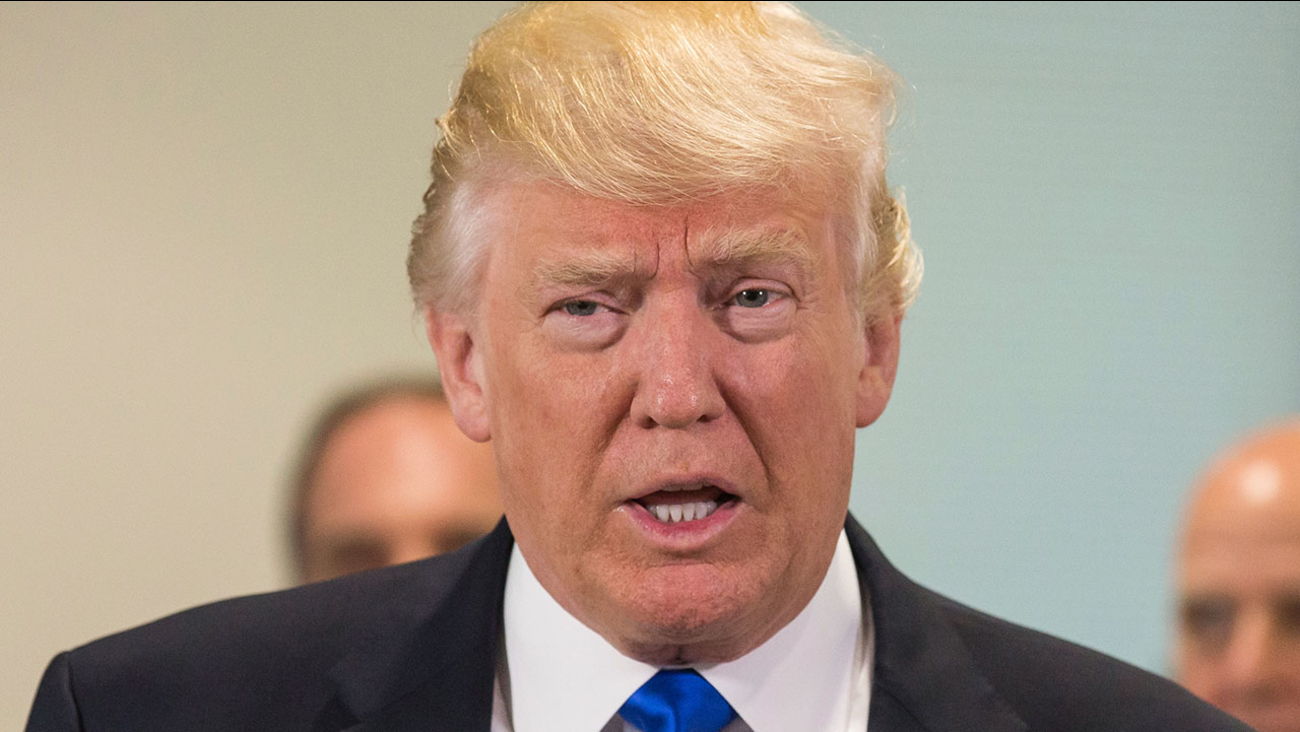 U.S. President Donald Trump speaks as he attends a meeting with EU leaders at the European Council, in Brussels, Belgium Thursday May 25.

The Richmond, Virginia-based 4th Circuit is the first appeals court to rule on the revised travel ban, which Trump's administration had hoped would avoid the legal problems that the first version encountered.

"Congress granted the president broad power to deny entry to aliens, but that power is not absolute. It cannot go unchecked when, as here, the president wields it through an executive edict that stands to cause irreparable harm to individuals across this nation," the chief judge of the circuit, Roger L. Gregory wrote.

Trump will likely appeal to the U.S. Supreme Court.

A central question in the case is whether courts should consider Trump's past statements about wanting to bar Muslims from entering the country.

The federal judge in Maryland who blocked the travel ban cited comments made by Trump and his aides during the campaign and after the election as evidence that the policy was primarily motivated by the religion.

Trump's administration argued that the court should not look beyond the text of the executive order, which doesn't mention religion. The countries were not chosen because they are predominantly Muslim but because they present terrorism risks, the administration says.

The first travel ban in January triggered chaos and protests across the country as travelers were stopped from boarding international flights and detained at airports for hours. Trump tweaked the order after the 9th U.S. Circuit Court of Appeals refused to reinstate the ban.

The new version made it clear the 90-day ban covering those six countries doesn't apply to those who already have valid visas. It got rid of language that would give priority to religious minorities and removed Iraq from the list of banned countries.

Critics said the changes don't erase the legal problems with the ban.