Pedestrian lying on road, run over near Turlock 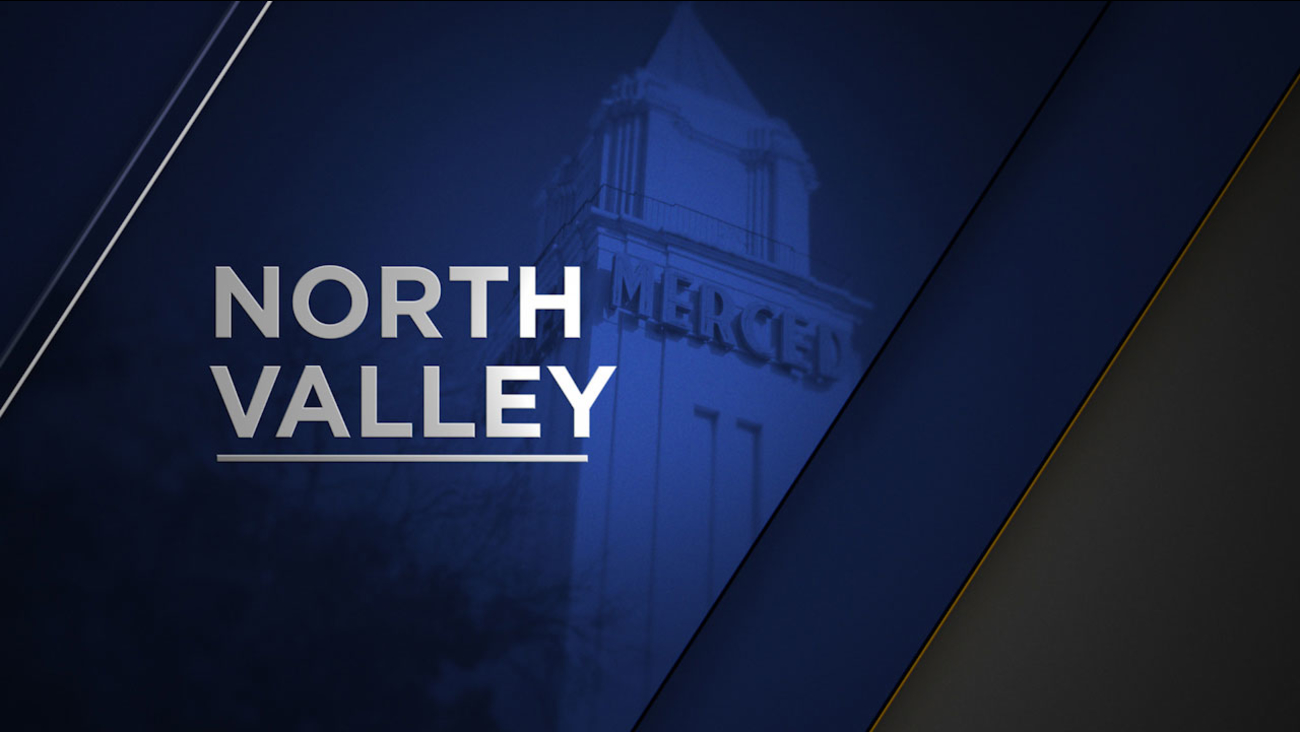 FRESNO, Calif. (KFSN) -- CHP officers responded to a call of a vehicle versus a pedestrian westbound of Oakdale Road.

CHP officers responded to a call of a vehicle versus a pedestrian at approximately 4:30 a.m.

When officers arrived at the scene a man was found lying on the roadway and had sustained fatal injuries.

The CHP says Richard Gauger was driving a 2003 Ford Ranger pickup truck when he ran over the man. They said that portion of the rural roadway is dark and no street lights.

Gauger immediately called 911 to report the collision and remained on scene during the investigation. It is unclear why the pedestrian was lying in the roadway prior to the collision.

There are no indications the driver was under the influence of alcohol or drugs. The collision remains under investigation.
Report a correction or typo
Related topics:
merced countytraffic fatalitiespedestrian struckcalifornia
Copyright © 2020 KFSN-TV. All Rights Reserved.
CALIFORNIA 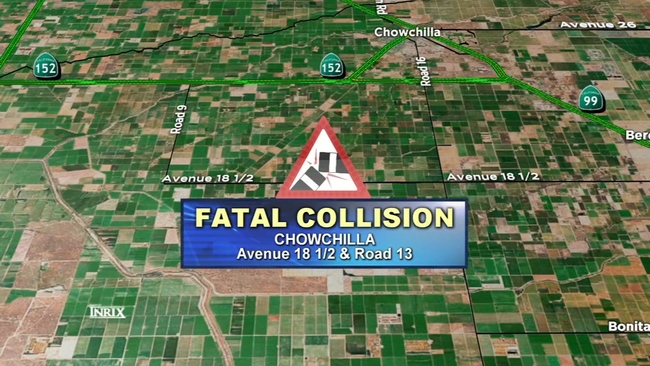