Man denies raping 11-year-old, says she might have raped him

AP
SPRINGFIELD, Mass. -- Prosecutors say a 38-year-old Massachusetts man charged with impregnating an 11-year-old girl denies raping the girl, and instead suggested that she might have become pregnant by having sex with him as he slept.

The Republican newspaper reports that Justin Armstrong, of Springfield, was held on $50,000 bail after pleading not guilty Monday to forcible child rape.

His lawyer said he denies the allegations, is cooperating with investigators and voluntarily submitted a DNA sample for testing.

Prosecutors say Armstrong initially told police the girl said she had been abused by a relative. But when he heard she was pregnant, they say Armstrong raised the possibility that she raped him while he slept.

The pregnancy was aborted. Results of DNA testing performed on the fetal tissue are pending.

California helicopter crash: What we know about all 9 victims 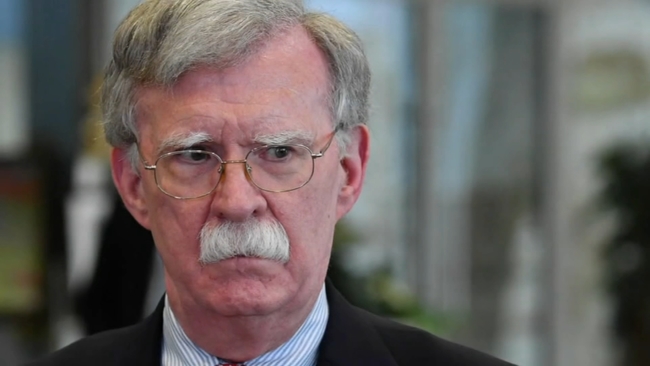