KFSN
FRESNO, Calif. (KFSN) -- This week on Action News Rewind, we take a look back at the Fresno State Bulldog's historic win at the 2008 NCAA College World Series.

Fresno State's Cinderella story began on June 14th, 2008 as they took on Rice University. Then on Wednesday, June 25th, history was made. The Bulldogs beat out Georgia 6 to 1, clinching the NCAA College World Series and becoming the lowest seed team to win in College World Series history.

Oliveira remembers, "We actually went to Walmart late one night to buy new clothes. We didn't have enough clothes! I mean, we didn't expect them to win!"

Thanks to their winning streak, the Bulldogs garnered a large fan base, to the point that "Fresno State!" was being chanted by local fans and even those from Omaha.

"It's going to be hard for another event to top this," says Oliveira. 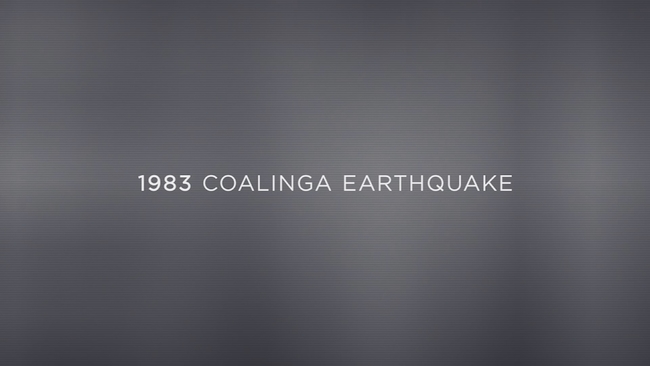 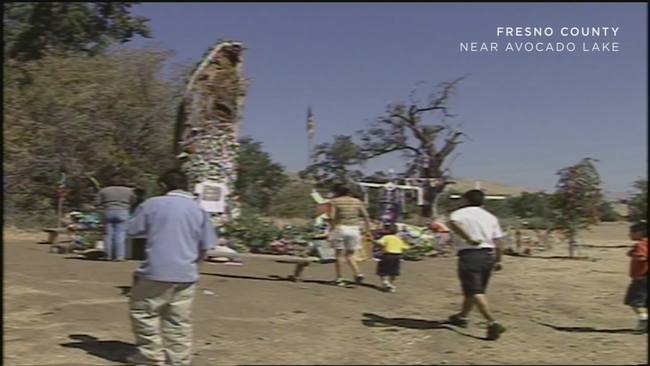