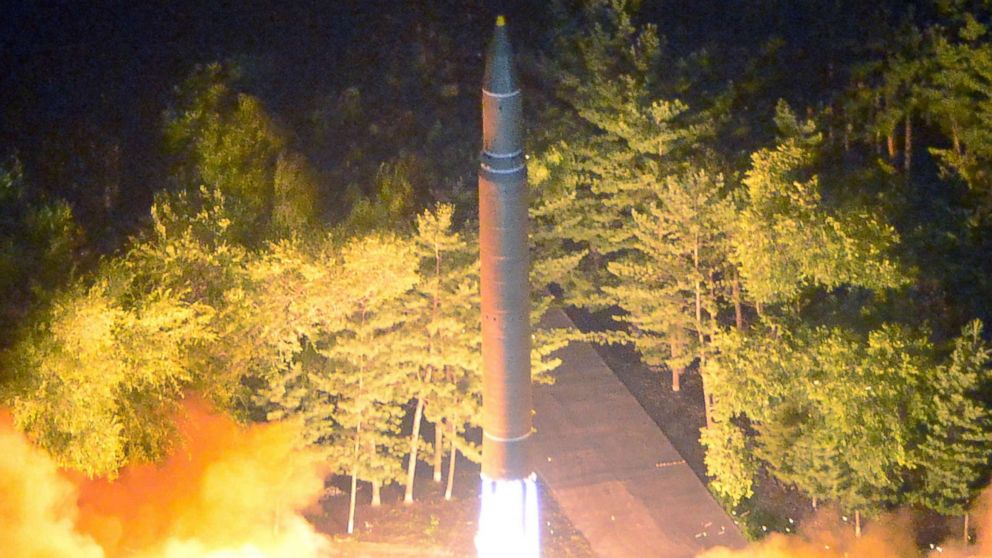 Members of the U.S. intelligence community believe that North Korea's nuclear capabilities may be more advanced than initially thought, and the country may have developed the technology to miniaturize a nuclear warhead that can be placed inside a missile, a U.S. official confirmed to ABC News.

The Washington Post cites a July 28 report by the Defense Intelligence Agency about North Korea's capability of placing a nuclear warhead atop an intercontinental ballistic missile.

"The IC [intelligence community] assesses North Korea has produced nuclear weapons for ballistic missile delivery, to include delivery by ICBM-class missiles," a portion of that assessment reportedly states, as it was read to The Washington Post by an undisclosed source.

The Washington Post also cited a Japanese Defense Ministry assessment that was released this week, which concludes there is evidence to suggest that North Korea has achieved miniaturization of a nuclear warhead.

The DIA has referred press calls to the office of the Director of National Intelligence, which declined to comment.

Separately from the assessment in question, the DIA also produced a report on July 25 in which they predict that North Korea could have an ICMB that could carry a nuclear device ready by 2018.
Report a correction or typo
Related topics:
abc newsnational
Copyright © 2020 ABC News Internet Ventures.
More Videos
From CNN Newsource affiliates
TOP STORIES