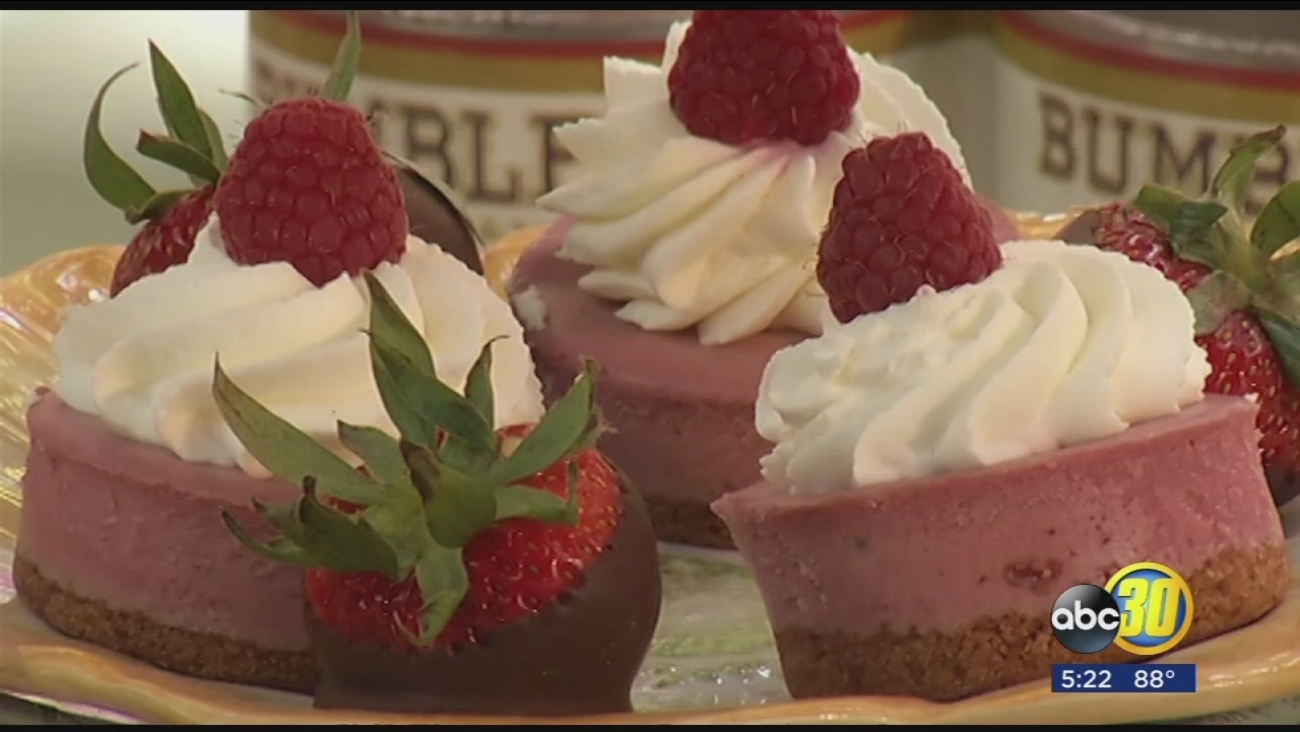 Fresno, Calif. (KFSN) -- BIRMINGHAM, Ala. (Ivanhoe Newswire) - You've probably heard the phrase: "early to bed, early to rise makes a man healthy, wealthy, and wise." But now research is showing there may be some scientific truth to that old adage.

Are you a morning person ... or a night owl?

A new study suggests your answers to that question may predict your food choices. Researchers looked at nearly two-thousand people to see if different internal time clocks affect diet in early risers and night owls.

"Interestingly, if you look over the course of the entire day, both early risers and night owls eat the same total amount of calories throughout the day, but there's some differences in the macronutrients they eat," said Courtney Peterson, Assistant Professor for the Department of Nutrition Sciences at the University of Alabama at Birmingham.

Peterson says the night owls tended to eat less protein and more sugary foods, and their eating habits were worse on weekends.

Peterson continued, "So, this gives us some suggestion that night owls are eating more junk food or refined food throughout the day."

Being a night owl is also linked to a higher risk of heart disease and cancer. Some studies show going to bed later results in poorer sleep quality and less physical activity.

But Peterson says you can change your internal clock to become an early riser. First, get bright light exposure as early as possible. Ideally, 30 to 60 minutes within an hour or two of waking. Next, reduce blue light exposure from computers, tablets and TV's after about six p.m. You can buy blue-blocker glasses or get an app like "flux", which filters out blue light on your computer screen. Also, try going to bed 15 minutes earlier each night. And most importantly...

It could turn you into an early riser, and maybe even a healthier eater!

Peterson says the number of meals you eat per day doesn't really seem to matter when it comes to weight loss. What does matter is the time period that you eat your food. She says the smaller the time period you spend eating, the better.