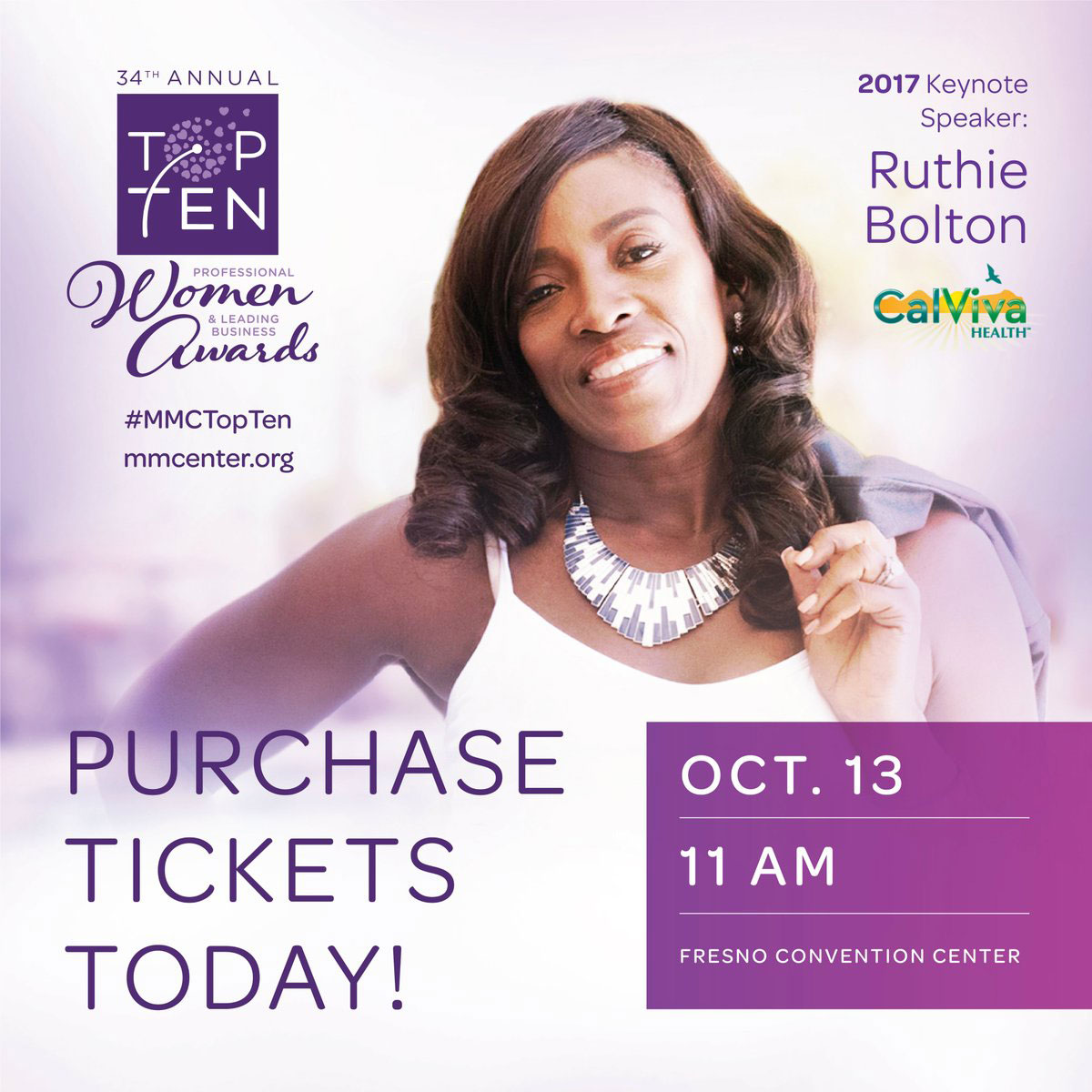 The 34th Annual Top Ten Professional Women and Leading Business Awards will be held Friday, October 13, 2017 at 11AM. The awards ceremony at the Fresno Convention Center honors local professionals and will bring approximately 1,000 attendees together. It will also be a time to raise awareness of domestic violence. October is Domestic Violence Awareness Month. This event pays tribute to ten women who have served as role models and given back to their communities, all while making strides in their professions. One business is also honored as the Leading Business of the Year for its support of women and women's issues. Action News anchors Margot Kim and Graciela Moreno will emcee the event.

The keynote speaker is 2-time Olympic Gold Medalist and former WNBA Sacramento Monarch player, "Mighty" Ruthie Bolton. Ruthie's personal experience with domestic violence was told in an ESPN documentary last year and has propelled her into the spotlight as an advocate against domestic violence. Ruthie hopes that by sharing her story, it will make others feel empowered to turn their pain into power. 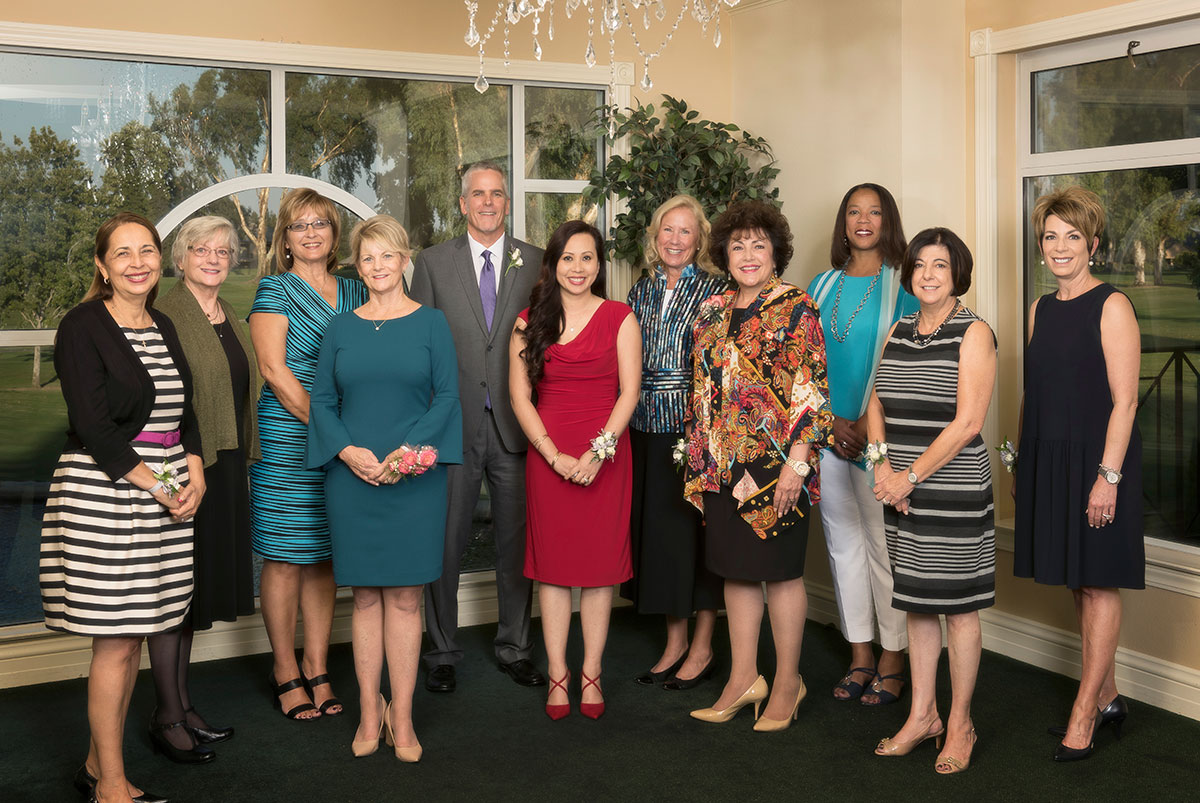 ABOUT MARJAREE MASON CENTER
Marjaree Mason Center was founded in 1979 after the 1978 murder of Marjaree Mason. Had she lived, she would have been 75 years old this year. Marjaree Mason Center's 120 bed Fresno safe house is the largest stand-alone safe house in California.
In 2016-2017 (ending September 30), MMC anticipates they will have served over 5,700 adults and children. Domestic Violence call rates to law enforcement in Fresno County are 63% higher than the state average. National statistics show that 1 in 4 women and 1 in 7 men will be a victim of domestic violence at some point in their lifetime. 1 in 3 teens is a victim of teen dating abuse. Last year, Marjaree Mason Center provided over 40,000 nights of safe housing and transitional housing and counseled 452 individual sessions in 3,096 private counseling sessions. Source: Marjaree Mason Center
Report a correction or typo
TOP STORIES
Crackdown on Fresno's gang violence is showing results, police say
Fresno State Bulldogs rise to #18 rank in AP Top 25
KNP Complex Fire grows by over 3,000 acres in last 24 hours
OH haunted house actor stabs boy, 11, while trying to scare him
Madera police say 2 killed in separate homicides overnight
15-year-old boy hospitalized after shooting in central Fresno
New Dutch Bros location opens in Porterville
Show More
Officials investigate after Amtrak crash involving train from Chicago
Hundreds come together for Old Timers' Parade in Madera
Protesters call on leaders to stop evictions in the Valley
Air purifiers could protect you from Valley's pollution, doctor says
Fresno County residents can now get the flu shot at drive-thru clinics
More TOP STORIES News