30 shootings in 28 days in the city of Fresno 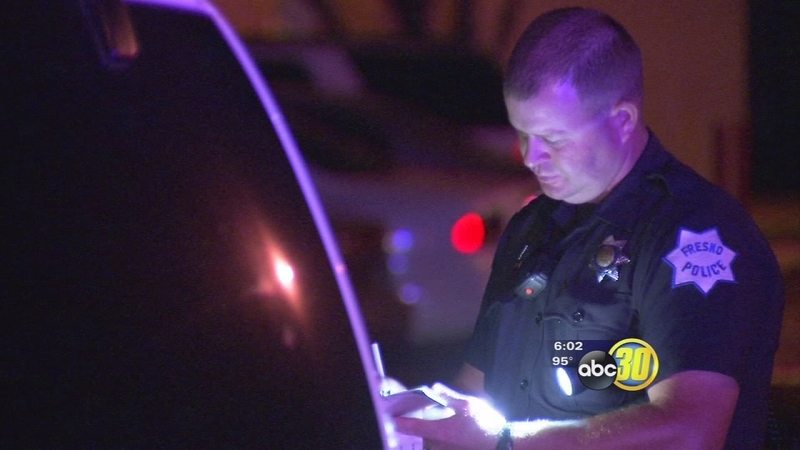 30 shootings in 28 days in the city of Fresno

FRESNO, Calif. (KFSN) -- There's been 30 shootings in 28 days in and around the city of Fresno. Police are concerned as two children were innocent victims in two of those incidents. There's also been an increase in homicides, as this year has already surpassed last year in numbers. Officers say what they can't track is the number of shootings they've been able to prevent.

Since January there's been just over 30 murders. The most recent was near Florence and Weller in front of King Elementary in Southwest Fresno. One man was killed and a teenager was wounded. Police Chief Jerry Dyer says they generally attribute the increase to gang retaliation.

Chief Dyer said, "Difficult to pinpoint why but what we do know is that there are times when there's a drive by shooting where a number of rounds are fired and then there's an increased likelihood that someone will be struck and killed."

Investigators work to identify gangs that are the most active and the most violent. They've worked to target the people at the center of those operations and were a half hour away from serving a search warrant would have prevented a shooting near Church and Backer in Southeast Fresno on a July afternoon. The drive by shooting struck a four year old in the buttocks.

And a few weeks later, bullets grazed a five year old's face after shots were fired into her Southwest Fresno home near Holly and Church last week.

Chief Dyer said, "Just another inch or so over that child would not be with us."

Both children are expected to be okay but Police are wondering and predicting what's next.

Chief Dyer added, "We're always concerned when there is a young child shot whenever that occurs there's an increased likelihood for retaliation."

Officers are trying to get ahead of the criminals serving search warrants, doing gang operations, arresting offenders who are on parole and probation and working backwards to solve each and every shooting.

Detectives say they have strong leads and are close to making arrests in the shootings involving those two young children. 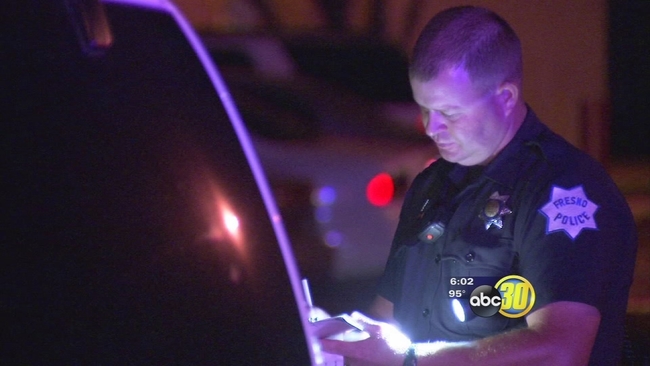