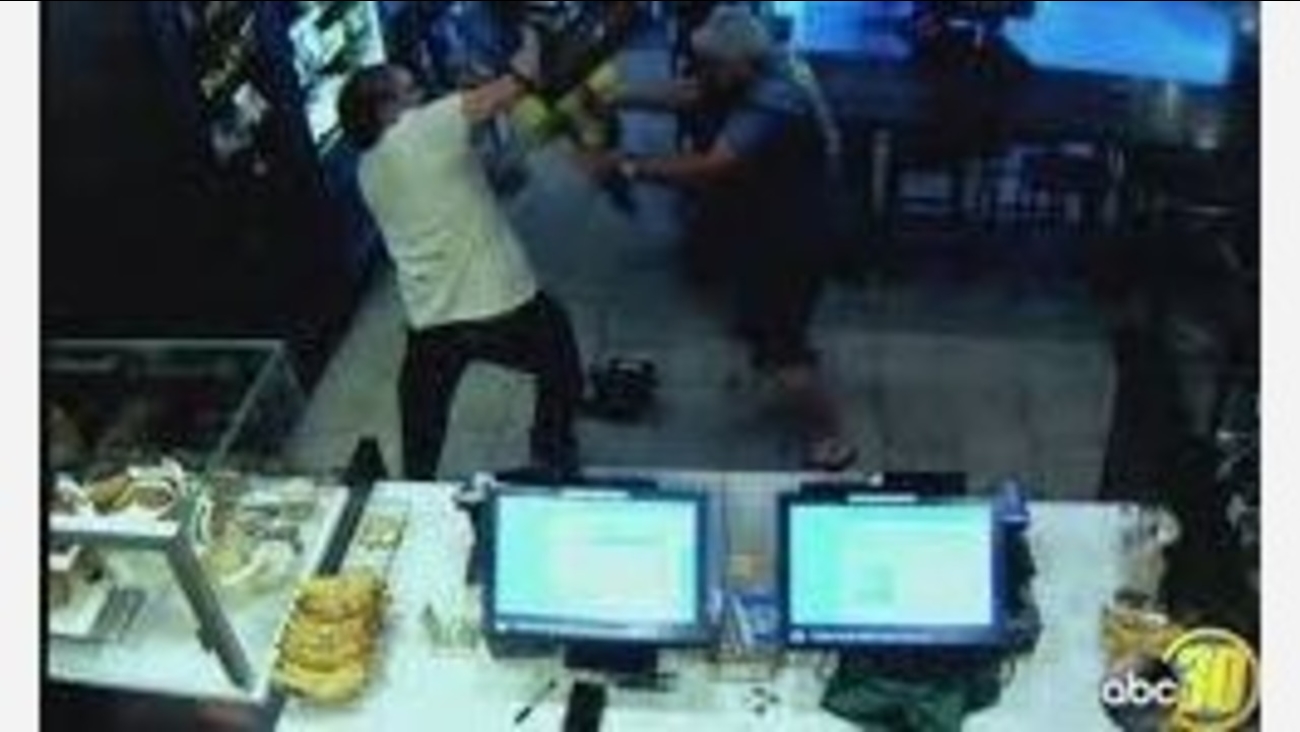 FRESNO, Calif. (KFSN) -- The trial could begin Tuesday for the man whose alleged attempt to rob a Fresno Starbucks was broken up by a Good Samaritan.

Prosecutors charged Ryan Flores with attempted robbery and assault with a deadly weapon and the case is scheduled to begin Oct. 31. Even the national tabloid TV newsmagazine Inside Edition has requested to cover the case in Fresno County Court.

You may remember the fight back in July. Dramatic video showed the moment Cregg Jerri noticed what was happening and hit Flores in the back with a metal chair. The two men wrestled on the ground where police say Flores stabbed Jerri in the neck.

But Flores' mother told CNN her son may file a lawsuit. She said Jerri used excessive force when he overpowered her son with a chair and used the suspect's own knife to disarm him.

"The guy, in my opinion, went from a Good Samaritan to a vigilante," suspect's mother Pamela Chimienti said, but as of his assigned time for trial, her son has not filed a civil lawsuit against Jerri.

'We were all very lucky': Strangers save family from flood 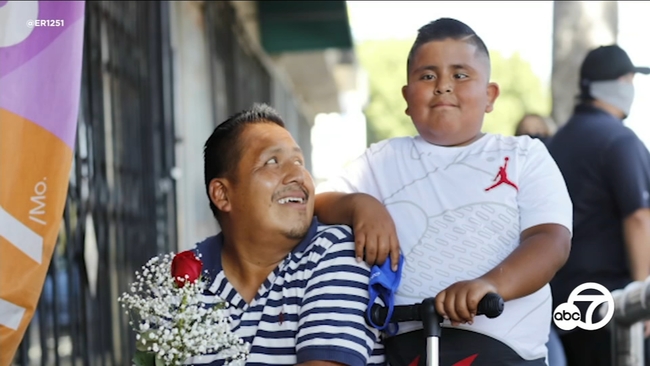