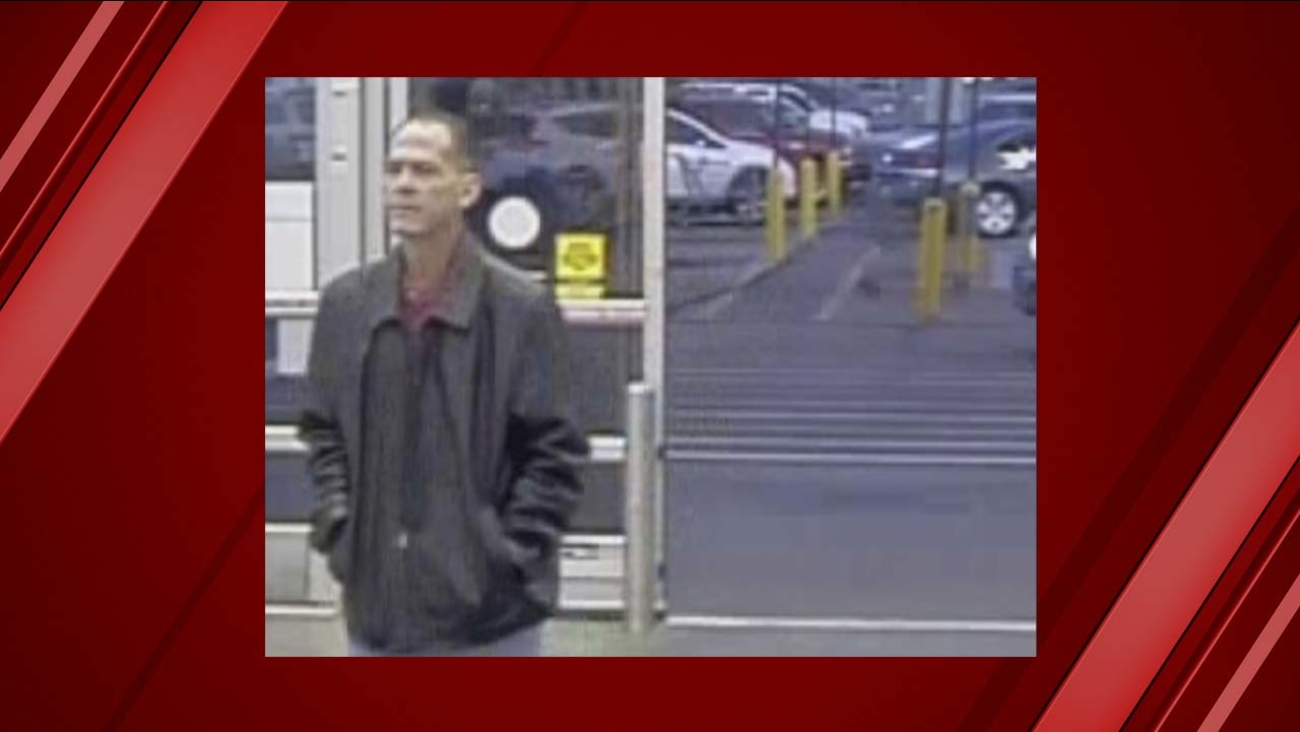 Thornton police say 47-year-old Scott Ostrem was arrested Thursday morning, about 14 hours after he fled the store in a car. Authorities used security video to help identify him.

Thornton police spokesman Victor Avila said Wednesday night that the shooting appears random and there are no indications that it was an act of terror.

He says the motive is unknown.