Will it see the light of day this time? Bill at the Capitol looks to get rid of Daylight Saving Time 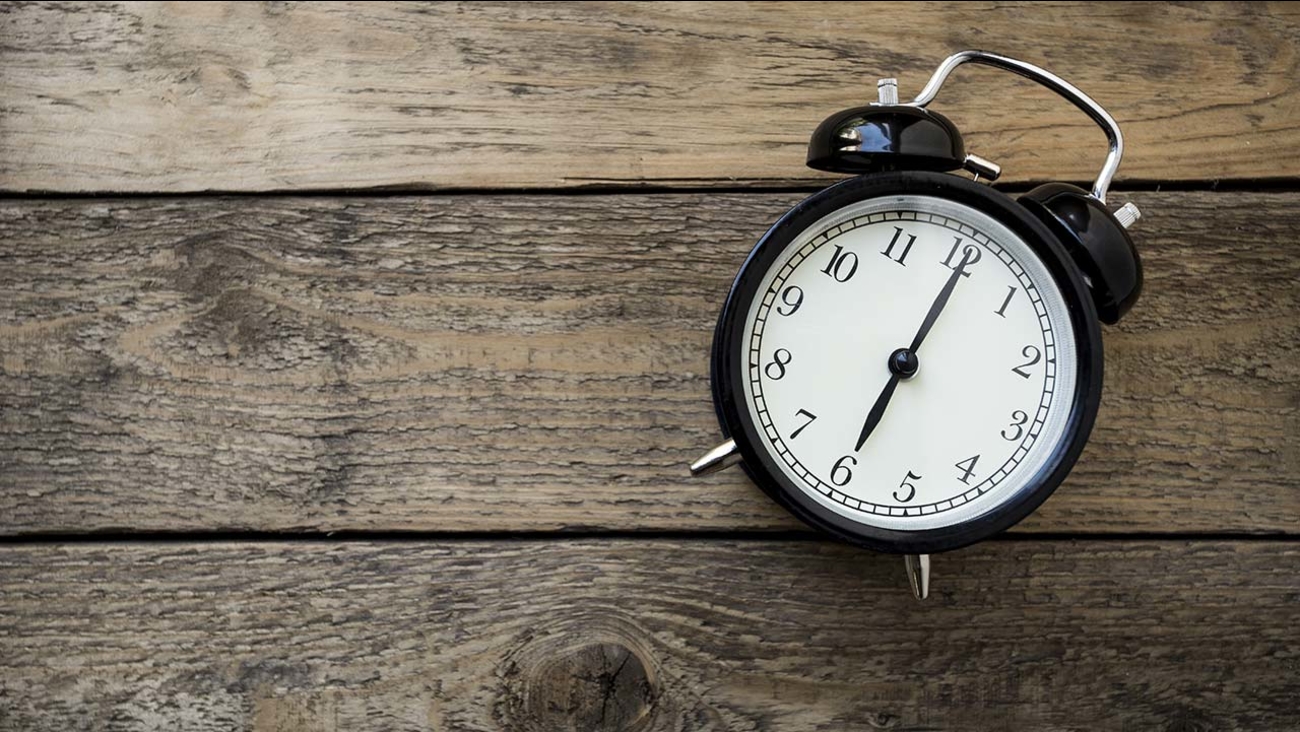 It's a practice that originated from World War I as a means to save energy.

Now, more energy is being put into the effort to end the twice-yearly practice of switching our clocks for Daylight Saving time.

Assemblymember Kansen Chu (D- Fremont) is pushing Assembly Bill 807. Chu says in a press release, " Studies today illustrate that there is little to no energy savings. In reality, switching our clocks twice a year directly impacts our health, as well as leads to increased crime and traffic. It is an outdated practice and I hope to work with the community-at-large and my legislative colleagues to move to permanent daylight saving time all year."

The bill would direct the Secretary of State to place an initiative on the ballot to allow voters to decide whether to repeal Daylight Saving Time.

According to a Bill Analysis by the California State Senate, in 2007, the California Energy Commission released a study in response to the expansion of DST by the Energy Policy Act of 2005. This study revealed that the "extension of Daylight Savings Time to March 2007 had little or no effect on energy consumption in California, according to a statistical analysis. The most likely approximation is a 0.2 percent decrease during these three weeks."

An effort to end Daylight Saving Time in California failed in 2016 at the State Capitol. At that time, the Southern California City of Costa Mesa opposed the bill because of its potential impact on youth sports. The City said most parks do not have permanent lighting and the available hours to play would decrease drastically.

In the same analysis describing the possible arguments against it, "Opponents of this bill may argue that voters and the Legislature should have the opportunity to review all available options to them when it comes to changing DST. These options include: year-round standard time, observance of DST as is, and implementation of year-round DST should the federal government allow it. By amending out the possibility of applying year-round standard time, we are limiting potential options that the state may want to take."