China Peak is preparing for another busy ski season

Ski resorts like China Peak are also preparing for what could be another lucrative winter.

Following four years of drought China Peak is coming off two of its most profitable seasons.

And while owner Tim Cohee is optimistic about opening Thanksgiving weekend he says it is not necessarily critical to his bottom line.

"Thanksgiving weekend is a great opening because again it's exciting, everybody likes to talk about it...we bring people on we get people trained...from a pure revenue standpoint it's meaningless, nothing really matters until we get to Christmas vacation...then it really matters," explained Cohee.

What matters right now is having enough employees for the start of ski season - whenever that might be the resort is in the process of making 300 hires for the upcoming season.

"We expect to double the hiring from a year ago and I think what's happening is we're coming off a couple of really good years we had a four-year drought that was the worst in 80 years and people are saying I'm ready to get back into the sport."
Report a correction or typo
Related topics:
societyfresno countychina peakjobs
Copyright © 2020 KFSN-TV. All Rights Reserved.
CHINA PEAK 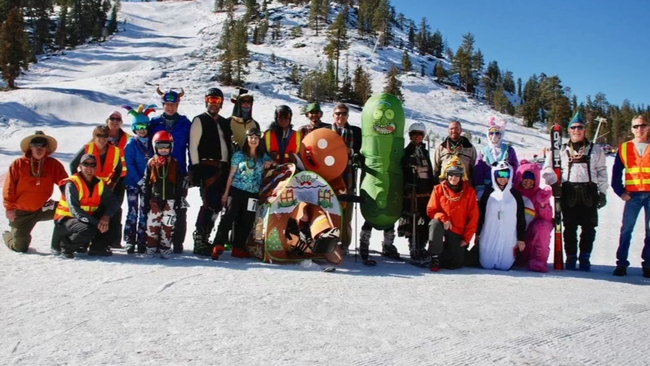