KFSN
By Corin Hoggard
FRESNO, Calif. (KFSN) -- Moving a vision from paper to this property is Preston Prince's job.

The old AJ's Tuxedo store sits here empty and without a tenant since Sheriff Margaret Mims first ran for office but Prince is ready to lead a transformation.

Fresno Housing Authority's CEO, Preston Prince said, "So we'll have an incubator for small businesses on the first floor and then housing on the second floor."

Forty-five apartments could run from $300 to $900 a month as the Fresno Housing Authority builds mixed-income units, and teams up with Fresno Metro Ministry to find restaurants and breweries ready to start small and grow.

Construction could start late next year if the project gets approval for federal and state grants and this building will not be alone in the redevelopment of Blackstone.

"We're hoping to have other private developers identify buildings between here and Fresno City (College) that can become mixed-use, mixed-income buildings.," said Prince.

In fact, city council will vote next month on a deal for private developers to build here, just south of Fresno City College. The idea is to knock down all the old automotive businesses and replace them with a pair of four-story buildings with 88 Apartments and new spaces for businesses like Clinica Sierra Vista.

But at Jorge's Tire Shop, the owner told me it seems like a waste of money. He says the rough asphalt will make it a huge investment, and then the adjacent train tracks make the area a tough sell for new residents.

But to Prince, the Blackstone corridor is ready for a rebirth, "This, to me, is the place for affordable housing to be built."

The new bus rapid transit should launch next year, making it an easy trip from Blackstone to Downtown and from Downtown to Manchester Mall.
Report a correction or typo
Related topics:
community & eventsfresno countynew businesshousingconstruction
Copyright © 2020 KFSN-TV. All Rights Reserved.
CONSTRUCTION 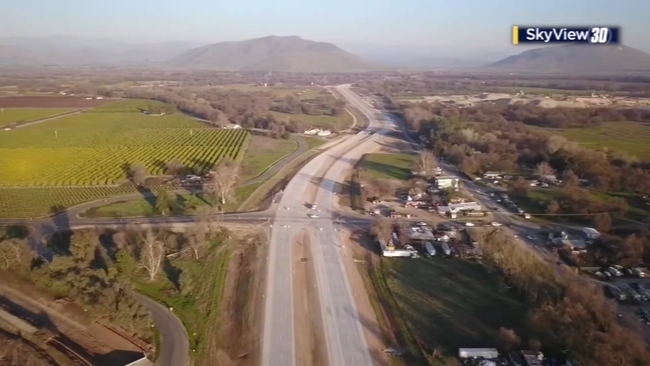 Highway 180 to shift to new expressway near Minkler 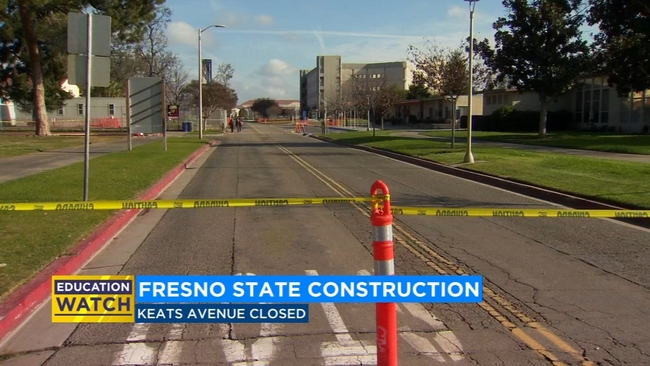