Deliman was not just a homicide detective. He was also the union president and treasurer. Other board members are stepping forward accusing him of abusing power to steal thousands of union dollars.

Within the month after retiring from the Merced Police Department, Joseph Deliman found himself on the other end of a criminal investigation. One brought on by his former co-workers and Police Chief.
This affidavit filed by the California attorney general's office shows the investigation began in August.

As soon as he left his post with the Merced Police Officers' Association. New union leaders say they started finding discrepancies in financial records.

Some of the files weren't complete. Then they found questionable transactions.

According to the affidavit, Deliman had a union credit card in his name that no one else knew about.

Deliman was not home when we reached out for comment. The union and multiple law enforcement agencies all declined to comment.

The affidavit alleges that Deliman embezzled more than $140,000.

Investigators with the AG's office questioned Deliman earlier this month--the same day they served a search warrant. There have been no charges filed.

After retiring from the Merced Police Department, Deliman went to go work for the district attorney's office. He is now on administrative leave. The state attorney general's office says they are still investigating
Report a correction or typo
Related topics:
merced countyembezzlementmerced
Copyright © 2021 KFSN-TV. All Rights Reserved.
MERCED 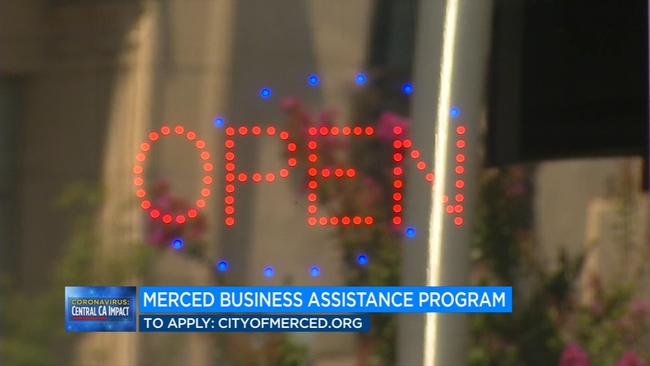 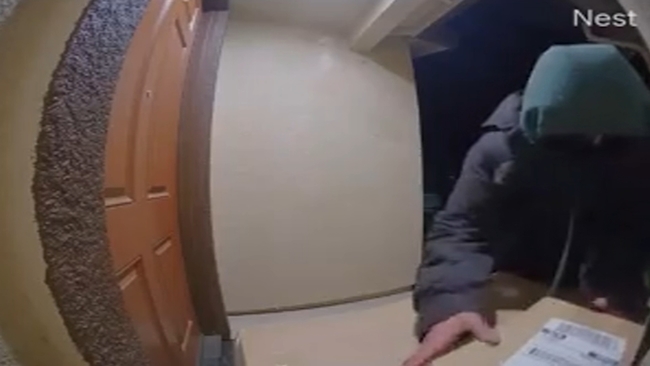 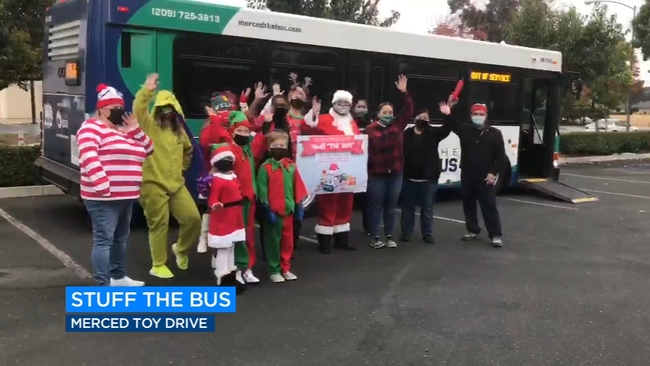