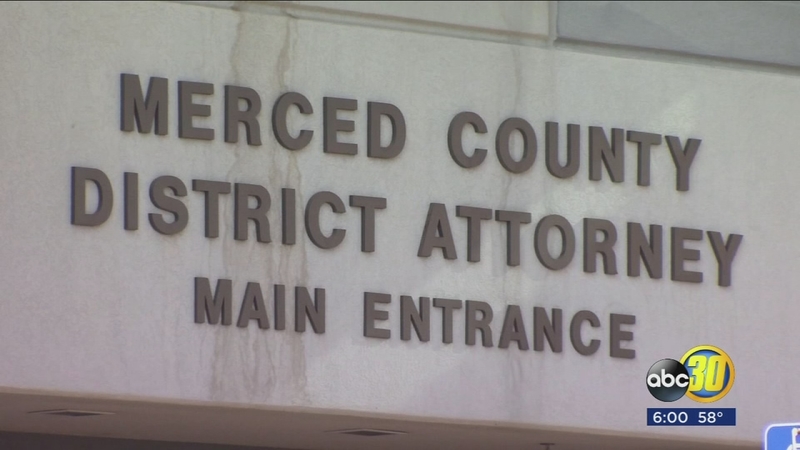 Reports show that investigators with the State Attorney General's Office detained and searched Joseph Deliman on his way to work last month.

Trusted investigator and former Police Detective, Joseph Deliman, resigned in light of being investigated for allegedly embezzling more than 140,000 dollars from the Merced Police Union.

An affidavit for the search warrant from the California Attorney General's Office states the president of the Merced Police Officer's Association along with Chief Norm Andrade suspected Deliman of embezzling the funds around August, that is also the time he left the police department and was sworn in as an investigator for the Merced County District Attorney's Office.

The report says a union member noticed, "questionable transactions" from the MPOA's WestAmerica account, and withdrawals for cash that were not consistent with MPOA practices.

A list of transactions show both the UBS and WestAmerica accounts were used, but union officials say they did not know a UBS Financial account still existed, or that Deliman has a union credit card in his name.

An attorney for the union declined to comment, and the police chief never returned our calls about the ongoing investigation.

We also reached out to the State Attorney General's Office, they did not respond to our request for comment but so far there have not been any charges filed.
Report a correction or typo
Related topics:
madera countyembezzlement
Copyright © 2021 KFSN-TV. All Rights Reserved.
EMBEZZLEMENT 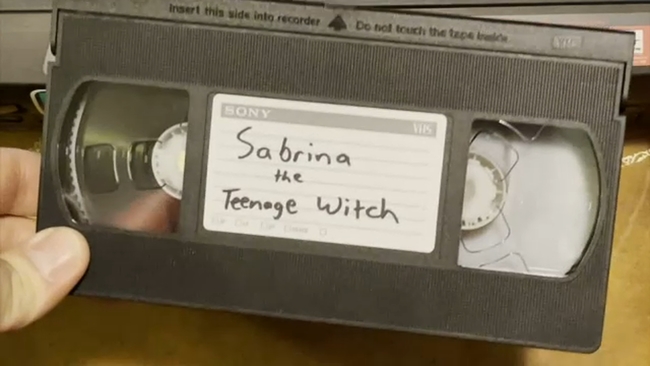 Woman charged with felony for not returning VHS 21 years ago 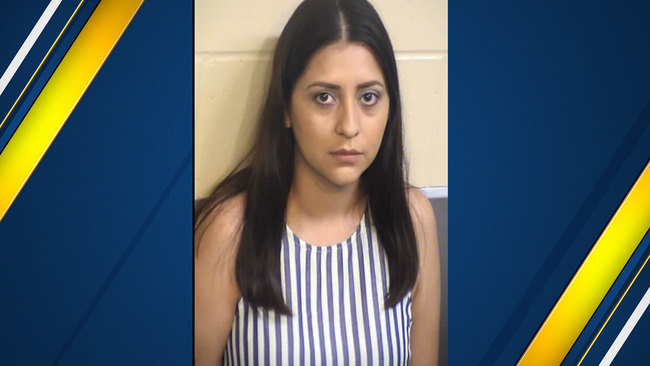