KFSN
FRESNO, Calif. (KFSN) -- Drinking and driving don't mix and the Fresno Police Department is making it one of their top two priorities to get DUI drivers off the streets this season.

Jerry Dyer said, "We know during the holiday season, Christmas, New Year's Eve, more people are off work, more people are out celebrating with family and friends there's holiday parties office parties people are consuming alcohol and not making preplanned arrangements to have a designated driver."

"When a person walks out of an establishment they're obviously intoxicated, we're not going to let them get behind the wheel of the car and make a bad decision that night," Chief Dyer said.

Dyer also says if officers can not tell someone is intoxicated, they will be following some leaving the parking lots and if they believe they could be under the influence by the way they're driving, they will be pulled over.

The California Highway Patrol and Clovis Police Department are also adding units and DUI checkpoints to the roadways, making sure to cover as much of the Central Valley as they can, to avoid any more families facing tragedy over the holidays.

Corporal Richard Ashcraft said, "We definitely don't want anybody out on the roadway that's going to endanger others and spoil something important for some people, it might be the only opportunity they have over the year to get together with family we want them to be safe." 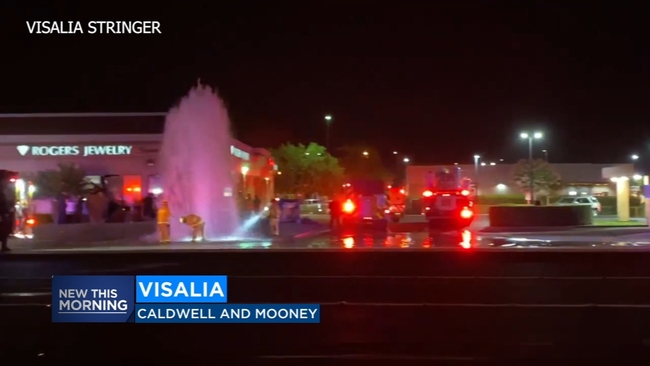 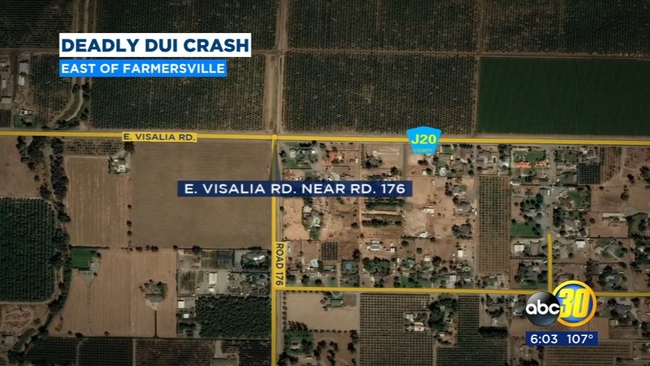 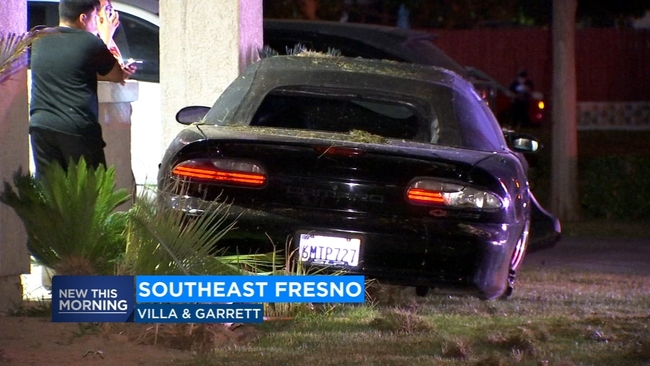