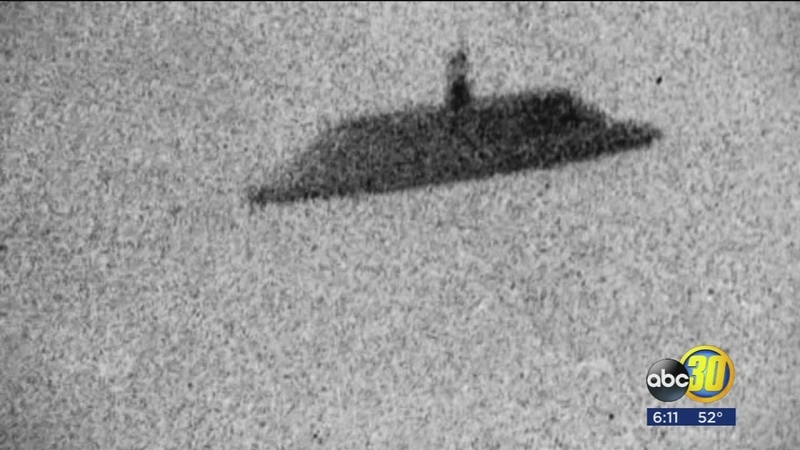 The U.S. Government has tossed a lot of coins at finding unidentified flying objects.

The Nevada Democrat has had an interest in UFo's, ever since early astronaut John Glenn told him the government should be seriously researching it.

Pentagon officials say the program shut down in 2012, but its former head is still working on the mission.