Trial underway for man accused of beating his girlfriend 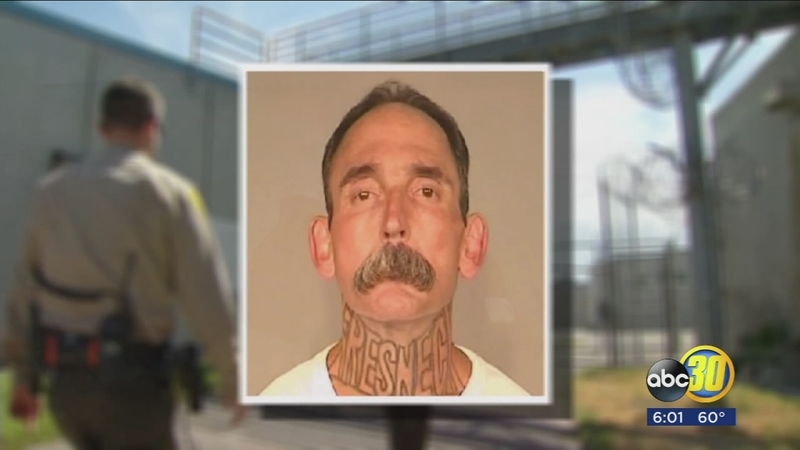 Trial underway for man accused of beating his girlfreind to death

FRESNO, Calif. (KFSN) -- A judge is hearing the case against Douglas Walker. He's accused of beating up his girlfriend three years ago.

She has since died so prosecutors are relying on other witnesses who recalled the frantic victim who was visibly injured, asking for help. The victim had a black eye, red marks on her face and an empty booze bottle in her pocket. One neighbor gave her a bag of frozen strawberries to put on her wounds while they called the police.

The victim could be heard in the background during a 911 call one night in February of 2014. One witness said she was frantic and banging on their apartment door.

Arriving Fresno police officers also described the injured woman as hysterical. So much so, it was hard to get a statement from her.

Ron Pack of the Fresno Police Department said, "She was excited, she was afraid, and she was just all over the place emotionally."

Officers said the victim smelled like alcohol, was slurring her speech and appeared drunk. She identified her attacker as her boyfriend, Dougie.

The case is complicated because the victim died of a drug overdose one year after Walker was arrested. But some of the evidence against him-still remains, including lengthy jail phone conversations that prosecutors believe prove he discouraged the victim from cooperating or coming to court and violating a restraining order.

Walker became well known after he and another man were convicted of killing Kimber Reynolds during a Tower District purse snatching in 1992.

Closing arguments will be made Tuesday and then it will be up to a judge to decide whether he is guilty of any of the seven counts.
Report a correction or typo
Related topics:
fresno countytrial
Copyright © 2021 KFSN-TV. All Rights Reserved.
TRIAL