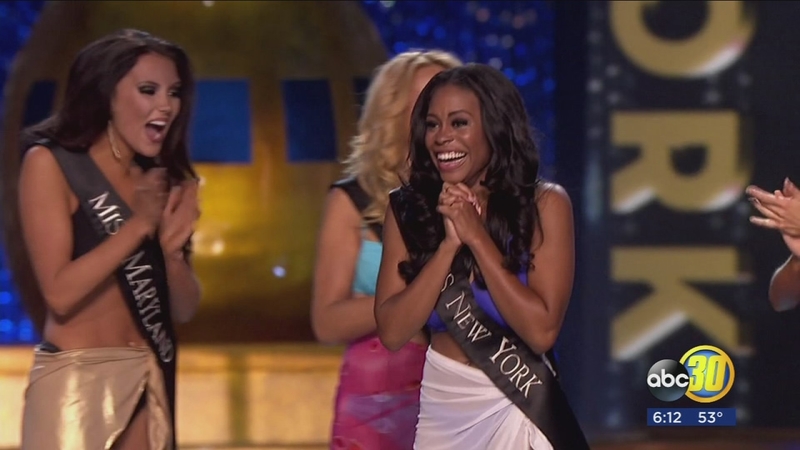 The CEO, president, and chairman are all resigning in connection to the emails. Those emails including abusive content based on pageant contestant appearances and sex lives.

While stepping down the organization's President John Randle apologized to 2013 winner Mallory Hagan whose weight he ridiculed in one of those emails.

Randle says his resignation was voluntary and was not requested by the board of Miss America.

CEO Sam Haskell resigned Saturday from the New Jersey-based organization a day after he was suspended by the board.

The resignations following the publication of Sam Haskell's leaked E-mails in the Huffington Post. Sent back in 2014, they include alleged sexist, crude and demeaning comments about former Miss America contestants.

2013 Miss America Mallory Hagan is the subject of multiple E-mail exchanges including derogatory comments about her love life and weight.

Hagan signed a petition along with more than 50 former Miss Americas calling the behavior by Haskell and their other board members "despicable."

Haskell tells ABC that the E-mails were "conveniently edited" and the events "are not as described." Saying he "was under stress from a full year of attacks by two Miss Americas" and made a "mistake of words."

Outgoing President Josh Randle apologized to Hagan Saturday, saying his comment does not reflect his values or those of the organization.
Report a correction or typo
Related topics:
societyemailsmiss americasexual harassment
Copyright © 2021 KFSN-TV. All Rights Reserved.
MISS AMERICA 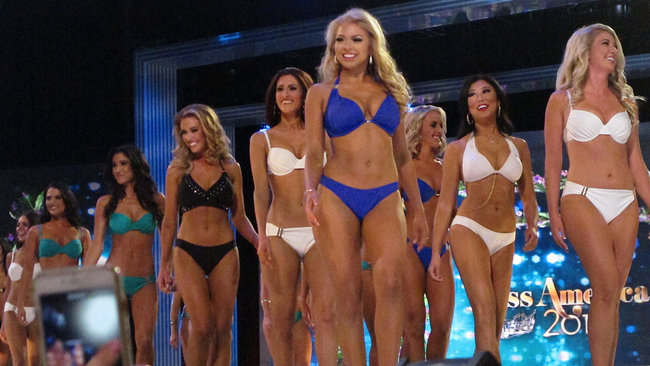