Valley cities ready to capitalize on legalization of recreational Marijuana

KFSN
By Dale Yurong
FRESNO, Calif. (KFSN) -- Much of Coalinga's history is tied to the oil wells of Western Fresno County, but now the city's new cash cow could be cannabis.

He says two companies have already been approved to manufacture Marijuana there.

"It's called trim or raw product and then they put it into a system and that system extracts all the oils and those oils are used mostly for medicinal purposes," said Vosburg.

The Claremont Custody Center shut down in 2011 when state funding dried up.

A cannabis company called Ocean Grown Extracts stepped in, bought the old jail and erased a huge financial burden on the city.

"Around $3.7 million with that debt. So when we sold the prison for $4.1 minus the fees and what not, that pretty much stopped that debt," said Vosburg.

Damian Marley, the son of reggae legend Bob Marley has entered into this joint venture. He even shot his latest video at the old prison.

Twenty-six different companies have been already been vetted by the City of Coalinga to start some type of business, whether its indoor medicinal marijuana cultivation or testing.

Dale: "What will this new industry do for job creation in the city?"

Vosburg: "Well we already have 40 to 50 people hired out there at Claremont"

The facility is one of the city's most secure buildings. The mayor figures concerns over public safety will be offset by a growing tax base.

"That those taxes provide that tradeoff because we'll be able to pay for the law enforcement," said Vosburg.

The City of Hanford also believes the time is right to welcome the medical marijuana industry. Three cannabis companies have been approved to conduct business.

"Not such a surprise in that we are an Ag economy and this is considered an Ag commodity," said Hanford City Mayor Darrel Pyle.

Vacant buildings at tenth and Idaho once used to store cotton were very attractive to medical marijuana manufacturing and cultivation companies.

"Any cultivation activity would take place inside. No greenhouse activities" said Pyle.

He believes the cannabis industry can offer steady work for residents.

"We do anticipate at full buildout as many as 1,000 jobs in the industrial park," said Pyle.

Under state regulations, some of the cannabis taxes collected will be distributed to agencies which have legalized marijuana.

But Pyle expects Hanford voters will also consider a local cannabis tax on the November ballot.

"We've heard numbers between two million a year and five million a year in brand new revenue. To be determined, to be seen based on what the voters approve," said Pyle.

The city of Merced approved an ordinance allowing both medical and recreational cannabis sales as well as commercial cultivation.

Applications though probably will not be accepted until the end of January.

420 College helps entrepreneurs around the state navigate the permit process.

Boyadjian believes cities like Coalinga, Hanford, and Merced are way ahead of the cannabis curve.
Report a correction or typo
Related topics:
health & fitnesscoalingamarijuana
Copyright © 2020 KFSN-TV. All Rights Reserved.
MARIJUANA 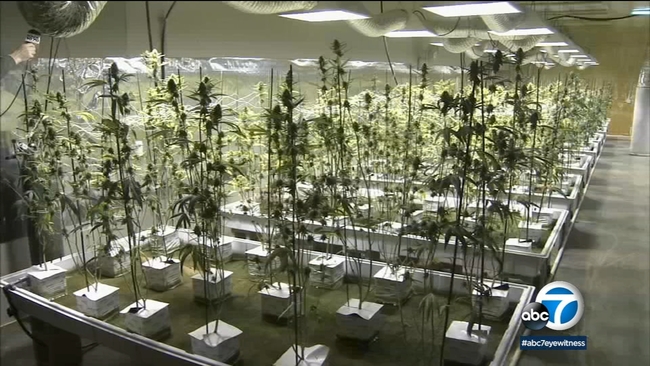 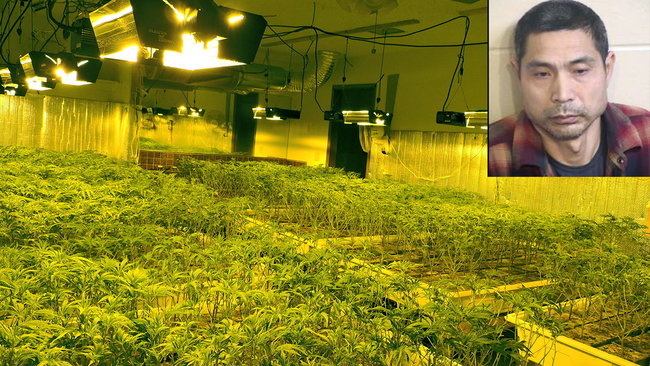 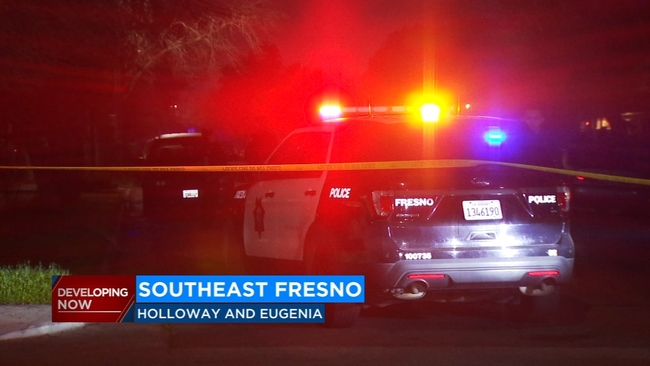