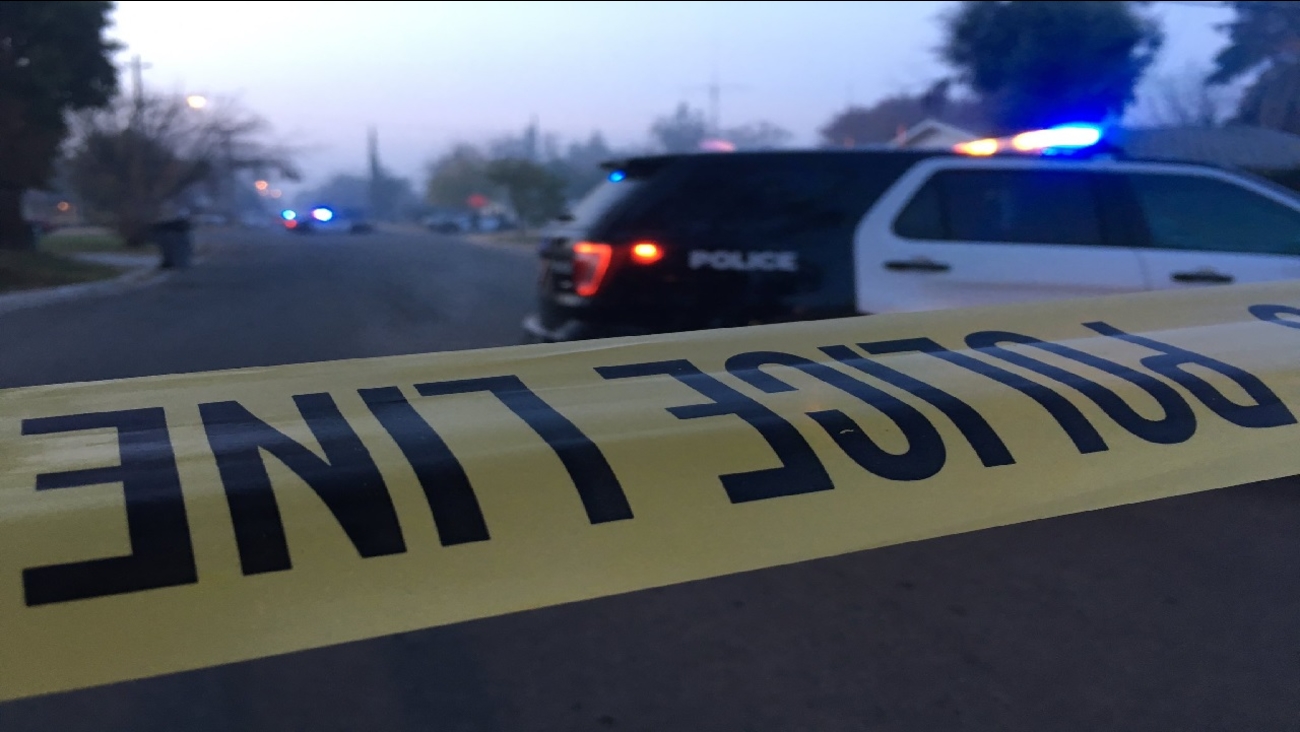 Upon arrival, the suspect came out of the home with what looked like a firearm. Fresno Police Chief Jerry Dyer says after repeated requests, the suspect would not drop his weapon, so an officer shot two rounds hitting the home. No injuries were sustained.

The suspect went back in the home and officers spent almost two hours over loud speaker trying to get him to surrender.

Once the suspect left the home he was apparently staying in, he was detained.

#BREAKING #UPDATE #CentralFresnoOIS one person detained. A second person possibly still inside home. Unknown how many suspects involved or how this unfolded. All detective could tell me is that this is an officer involved shooting. No word on injuries. @ABC30 pic.twitter.com/wuWLT5ME7F

When Police gained entry to the home they found drug related items as well as two replica guns, believed to be pellet or BB guns. They are investigating whether those are the weapons that were pointed at officers.

Fresno police are still investigating and are expected to be on College Avenue, between Sussex Way and Pontiac Way, until early afternoon.

The suspect is not being identified and is in the hospital awaiting a blood draw. Chief Dyer says suspect seemed like he was under the influence.
Report a correction or typo
Related topics:
fresno centralfresnocaliforniafresnofresno police departmentdeputy involved shooting
Copyright © 2021 KFSN-TV. All Rights Reserved.
DEPUTY-INVOLVED SHOOTING 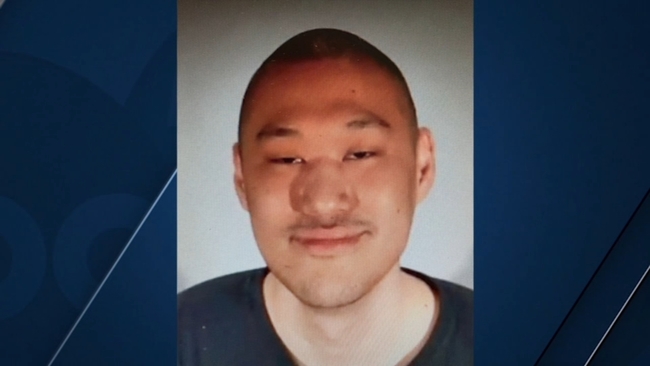