KFSN
By Corin Hoggard
FRESNO, Calif. (KFSN) -- A family in mourning is aiming some of their anger at the city of Fresno after a FAX bus killed a 62-year old man.
Related: Pedestrian hit and killed by a Fresno FAX bus

"It's kind of disturbing as to how this could even occur with a city employee driving a city bus," said attorney Butch Wagner, who represents the victim's family.

Javier Silva left behind a wife and an adult son and Tuesday, they fought through tears to file a government claim against the city of Fresno in the first step towards a wrongful death lawsuit.

This is 62-year-old Javier Silva. Family members say the Fresno man was likely making a morning coffee run when a FAX bus driver hit and killed him in a crosswalk on Fruit and Shields. pic.twitter.com/ehy0AWXcDW

Cameras caught Javier Silva and his family in a lot of his happy moments -- hugging his son or at his formal wedding about 25 years ago.

A camera also captured the moment that wiped the smiles off his wife and son's faces.

"The grief cannot be really spelled out in words, written, you know," Wagner said. "It's something you feel."

Miguel Silva had to make funeral arrangements Tuesday. He told an Action News reporter he can't stand to look at buses after seeing the video of a FAX bus crushing his father in Central Fresno last Friday.

The 62-year-old Silva had the right of way and his family isn't buying the story the bus driver told police about why he just kept driving after the collision.

"There is no way the bus driver didn't see him, he didn't look like a box," said his niece, Rosalie Vega. "How can he leave him there like he is an animal on the street?"

He bailed out Saturday morning. Prosecutors could charge him as soon as next week, but the Silva family and their lawyer aren't waiting for the criminal case.

"We are going to be investigating as to why the bus driver did not see Mr. Silva and why after he hit him he continued to go," Wagner said.

We talked to defense attorney Marc Kapetan, who represents the bus driver. He says the tragic event will forever affect both families and he's prepared to support Alderette.

Action News also reached out to the city for comment, but as a matter of policy, they do not comment on lawsuits and they did not make an exception to talk about this case.
Report a correction or typo
Related topics:
car accidentfresno fax busaccident
Copyright © 2020 KFSN-TV. All Rights Reserved.
FRESNO FAX BUS 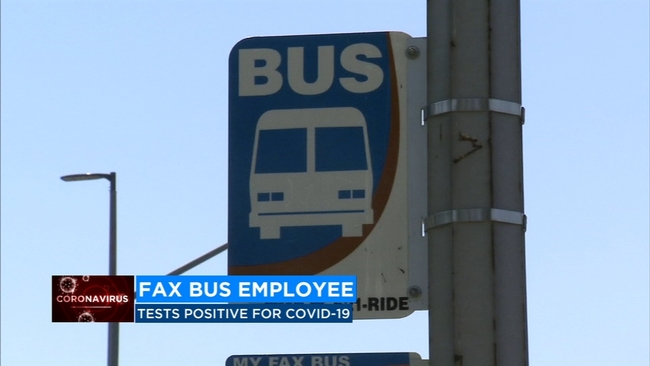 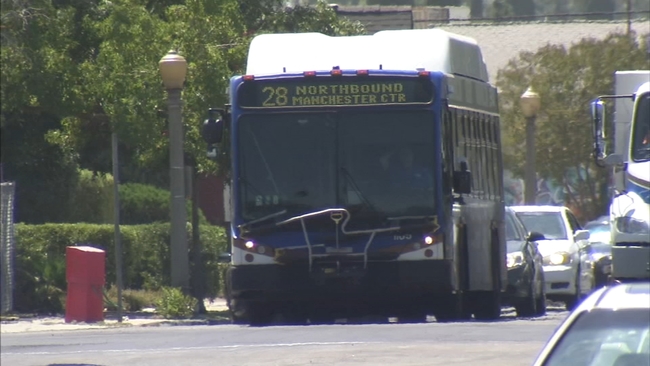