Fresno Police report an extraordinary number of gunshots were fired during New Year's Eve and into the early morning hours.

At least three homes were hit and two people were arrested in Fresno for firing their guns into the air.

The celebratory gunfire started well before midnight around the valley. The Fresno Police Shotspotter recorded gunshots in every district.

Lt. Mark Hudson says the department received more than 300 911 calls regarding gunfire between 11pm and two in the morning.

A home in the 4700 block of East Laurel in southwest Fresno was among three houses hit by gunfire though no injuries were reported.

"There were two actual residences that were actually struck by gunfire, celebratory gunfire that came through the roof and there was one drive-by shooting," Hudson says.

At 1236am 34 year old Ricardo Mendoza was arrested for negligently firing a firearm on East Belmont.

"After he fired 10 rounds at that location. He was contacted in the backyard having a party with some friends. He admitted to firing off rounds," Hudson says.

Two hours later, officers made a second arrest after responding to home on West Eden.

"That's where we located 28 year old Logan Parker, who was arrested for having a 9mm semi-automatic handgun that he fired off 17 times," Hudson says. 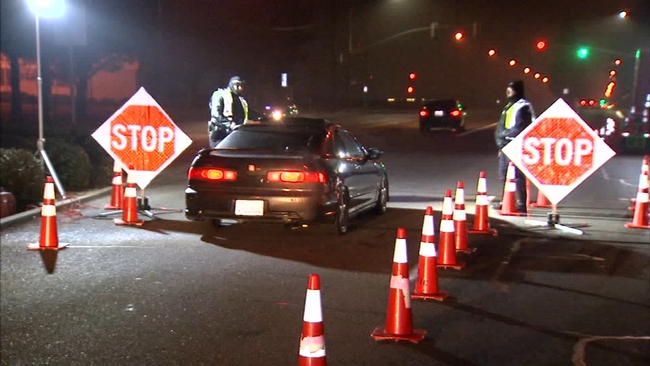 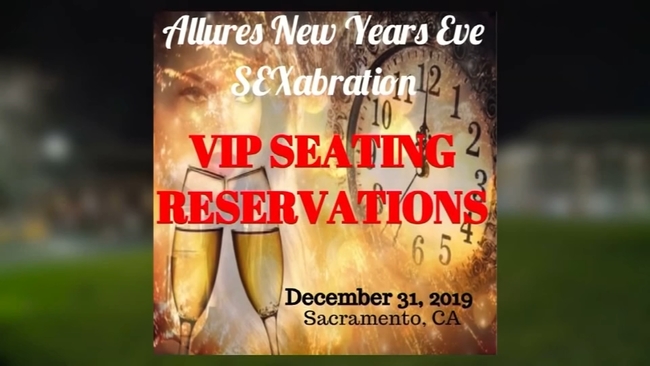