KFSN
FRESNO, Calif. (KFSN) -- Fresno police are searching for a suspect who opened fire on a group of men outside a gas station in central Fresno Wednesday night.

Officers say it happened just after 11:30 p.m. at the Fastrip on Dakota and Hughes Avenues.

Four men were hanging out in the back parking lot when a white Dodge Challenger pulled up, and someone inside started shooting.

Three of the four men were rushed to the hospital for gunshot wounds, but officials say they're expected to be OK. Police say the men are in their 20s, but it's unclear if they all knew each other.

Police do not have a motive for the shooting at this time. A suspect description has not been released.

"Investigators are talking to witnesses, they're making contact across the street, we're looking for video surveillance," said Fresno Police Lt. Tim Tietjen. "Hopefully, it'll give us a better idea of what happened out here tonight."

The Fastrip itself was also hit by bullets, along with a gas pump, and two vehicles.
Report a correction or typo
Related topics:
fresno centralcrimetriple shootingshootingfresno police department
Copyright © 2020 KFSN-TV. All Rights Reserved.
SHOOTING 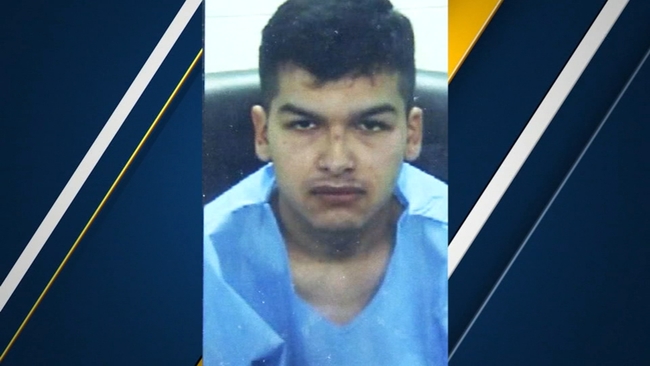