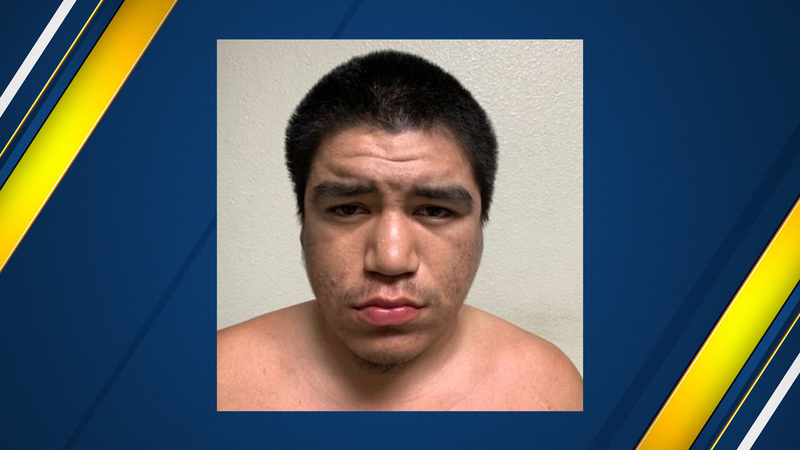 COALINGA, Calif. (KFSN) -- Neighbors and police say the house on Pleasant Street is usually busy with adults and some children. But on Tuesday it was quiet. Officers say a shooting Monday night, clearly targeted at the home, left a toddler seriously injured.

"He said they were in their house. Heard about five shots coming through the windows and walls and everything. Found out the daughter had been hit. Brought her down here for attention," said Coalinga Police Sgt. Sean Young.

Neighbors said they heard a handful of succinct gunshots. Detectives say the weapon was a large caliber handgun. Four slugs were recovered in the home and one went through to a neighbors house.

Officers worked overnight to interview witnesses, and figure out who may have heard or seen anything. They also worked to identify homes with surveillance cameras. The victim's house also appears to have two cameras outside.

"We have surveillance footage of the possible shooting that we're reviewing and trying to locate a possible suspect," said Chief Darren Blevins.

Detectives are also trying to determine a motive for the crime, along with who the shooter was after. The toddler was in the living room when she was struck. It's unclear if her father was the intended victim.

"Don't know any specific targets in the home. It is a gang-related house so we do believe it is gang-related at this time," Young said.