KFSN
The longer the clouds that bring rains and especially snow linger, the more hopeful Valley farmers are becoming.

"It was obviously a very dry December, January, and February; March is kind of being that savior right now, that hopefully, we are going to be able to have some snow in the Sierra Nevada to get us through that spring and summer," said Ryan Jacobson from the Fresno County Farm Bureau.

The state says that most of California's reservoirs are now at nearly normal levels for this time in the season.

More could be coming, but so far it looks like growers will be able to at least get by.

Action News chief meteorologist Kevin Musso says after a dry winter, March might seem like a miracle but falls a bit short.

"I wouldn't call it a March Miracle, I would call it a March make up. Because with the rain falling today we will close to the average for the month of March, Being exceptional, or a miracle would be like 7.25" we had in the early 90's."

The real key to whether this amounts to another March miracle is in the measurement of the water content of the snow. In March 1991 it was 85%. Currently, the statewide water content average of the snow is only 40%.
Report a correction or typo
Related topics:
weatherfresno countysierrawaterag watchagriculturesnowweatherstormraincalifornia watersierra nevada
Copyright © 2020 KFSN-TV. All Rights Reserved.
WEATHER 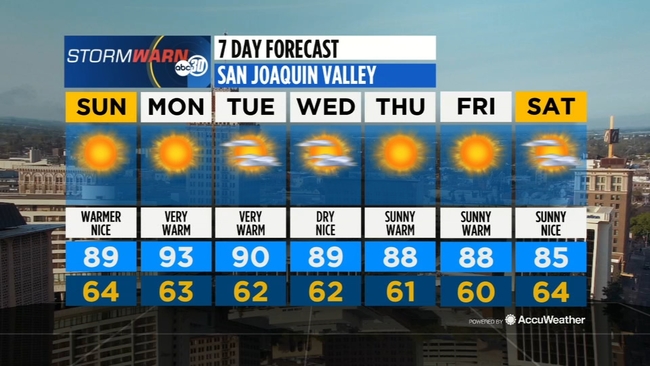 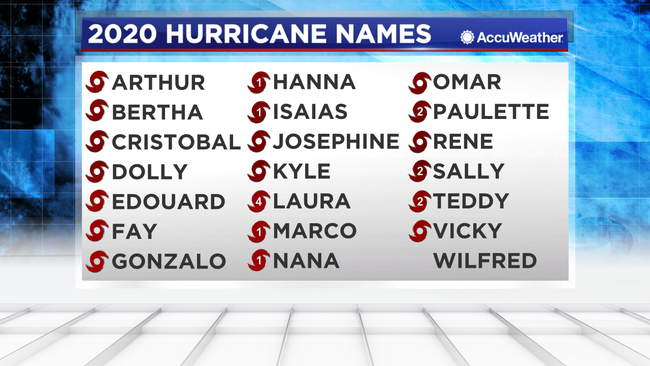 What happens when we run out of names for 2020 hurricanes?