KFSN
FRESNO, Calif. (KFSN) -- The California Water Commission has voted to fund approximately a quarter of the cost of the Temperance Flat Dam project, but backers of the project think it's unlikely the money will ever come.

The proposed $2.7 billion dam would create a new reservoir that would hold more than one million acre-feet of water above Millerton Lake.

At Thursday's meeting, commissioners said the project would be eligible for $500 million. That's more than the Commission staff had recommended.

But the commissioners agreed with the staff on one crucial point: they believe the project will create no ecosystem benefit that would improve the fishery for Spring-run Chinook Salmon. Supporters had attempted to argue that sending more cold water down the San Joaquin River would help revive the salmon run.

The funding and commission were authorized by the Water Storage Investment Program established by Proposition 1, approved by state voters in 2014.

Thursday's vote came down after three days of hearings in Sacramento. 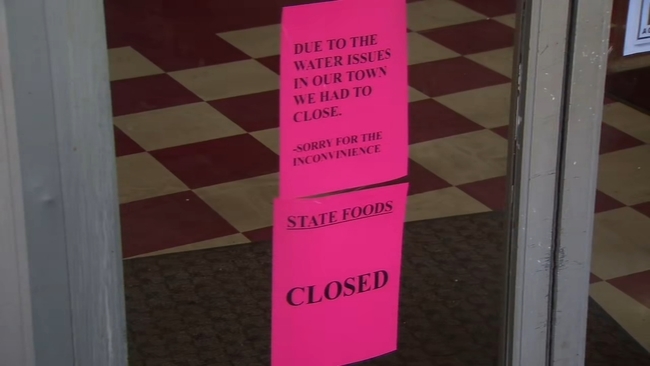 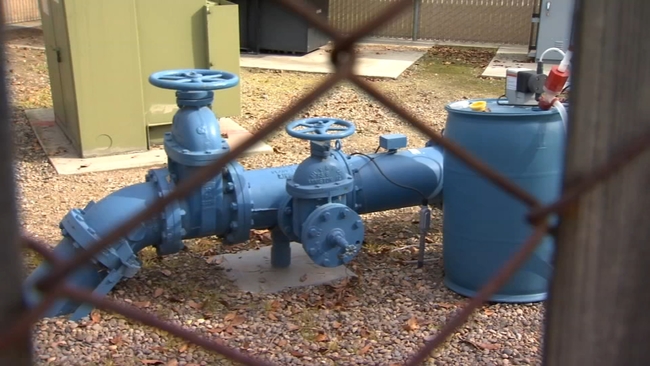