KFSN
By Nathalie Granda
YOSEMITE NATIONAL PARK (KFSN) -- With granite giants and stunning waterfalls, the breathtaking views of Yosemite National Park attracts visitors from all over the world, here for a glimpse of the panaromic sights.

After being greeted at the entrance gates visitors often start their journey towards the popular yosemite valley.

But getting to the valley floor takes time and plenty of patience.

"I expected some traffic, but not as much as it is now," said Manfred Schmidt who is visiting from Germany,

The number of visitors and vehicles has surged in the last few years. A record 5 million guests visited the park in 2016. That spike in attendance is causing more cars to creep along the valley floor.

Bob and Pat McNulty traveled from Georgia to see Yosemite for the first time, but say because of the traffic, this trip might also be their last.

"I knew Yosemite is the most congested park, we've been to most of them, but I was shocked this early in May it's already this bad," said Bob.

Scott Gediman says they're trying out some possible fixes to the congestion.

Park officials recently installed a roundabout to control traffic flow, the entrances on both Highway 120 and 49 have been expanded, about 300 parking spots were recently added to the valley floor.

This year, park rangers, along with the California Highway Patrol and Caltrans, are trying to tackle traffic before cars go through the gates.

Drivers using the El Portal entrance will wait in a line before the entrance, and a few cars will be allowed to go through at a time.

Gediman says the goal is to break up traffic and make for a less congested drive into Yosemite, "Not only are they not stopping in the rock fall zone, but we're hoping it improves flow into the park."

Jennifer Chudleigh traveled from the UK to see the park but is struggling to find a space, " We're swapping so all of us can move around and take our photographs, it's quite difficult."

So why not build more spots on the valley floor?

Gediman says they have to follow the Merced River Plan which mandates that the park protects either side of the river, leaving only a few acres of developable land.

"We're adding as many parking spaces as we physically can within the costraints of the wild and scenic river, and the rockfall. So we feel like those additional spaces to come online within the next few years are certainly going to help."

Park officials say none of these changes will solve the park's traffic problems, but they hope it's a big improvement. 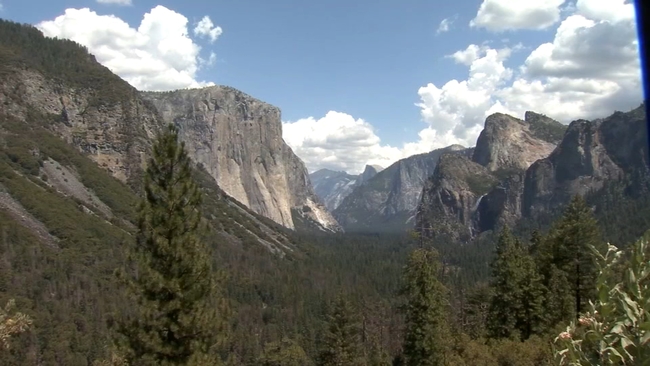 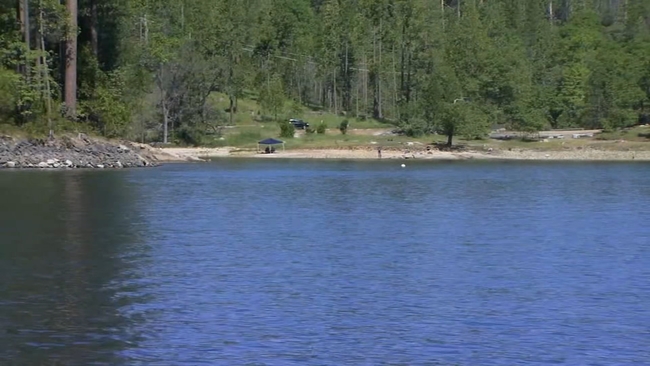