1,300 employees out of work during Chukchansi Gold Resort & Casino shutdown

KFSN
COARSEGOLD, Calif. (KFSN) -- This Sunday was a busy one for tribal leaders working to reopen the Chukchansi Gold resort and Casino. The building has been under a federal shutdown since a violent takeover that led to a lock-down on Thursday.

Every day the resort is shut down, revenue is being lost. This is revenue that employees and the community depend on, according to Chukchansi Indians Co-Chairman Reggie Lewis.

A legal team and Chukchansi tribal leaders worked well into the night Sunday. Action News cameras caught them as they were leaving the building to take a break from the hours-long process of trying to get this casino reopened.

"A lot of people depend on the casino. And since it has been opened, that's the way everybody looks at it; it's an asset, and we want to keep our asset functional," said Lewis.

The building was shut down after 20 gunmen stormed the casino floor on Thursday. Security footage shows the group attacking security guards in an attempted takeover of the hotel and casino.

The gunmen are from a tribal faction led by Tex McDonald, who told Action News this week they should have rightful control of the casino and its profits. "They came in here about a month ago and took our casino over, and they're illegally here. So we came in and we claimed our casino," said McDonald.

Until now, the opposing faction couldn't be arrested by sheriff's deputies for coming onto the property with guns because it is on tribal land. But since the federal shutdown on Friday, a restraining order and a memorandum of agreement with the Madera County Sheriff's Office is in place to keep both factions out of each other's headquarters.

It's a restraining order Lewis hopes to extend indefinitely. "We're doing everything according to the regulations and everything, and trying to make sure that when it does open maybe we won't have a recurrence of this kind of a situation," said Lewis.

This is all taking place during an investigation by the National Indian Gaming Commission on missing audits. If those audits aren't turned in by casino leadership soon, they could close this place down.

Meanwhile, during this shutdown at least 1,300 people aren't working, and guests are being sent home empty-handed.

The earliest the Chukchansi Gold Resort and Casino could open is this Wednesday when both sides will see a federal judge to argue why they should have control over the casino.
Related topics:
coarsegoldcasinohotelbusinesschukchansi gold resort & casinomadera county
Copyright © 2020 KFSN-TV. All Rights Reserved.
RELATED 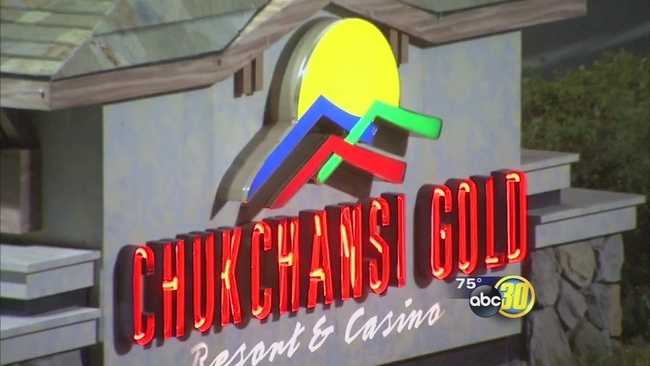 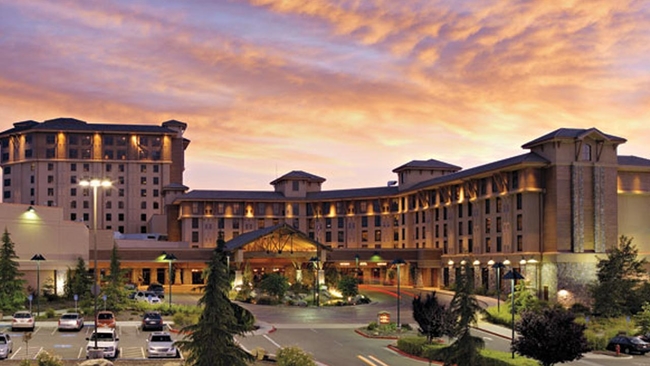 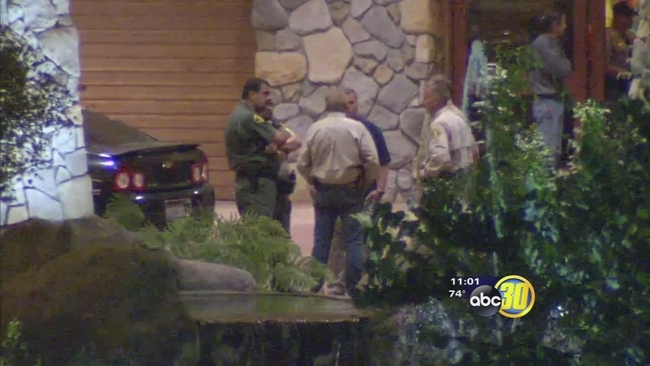 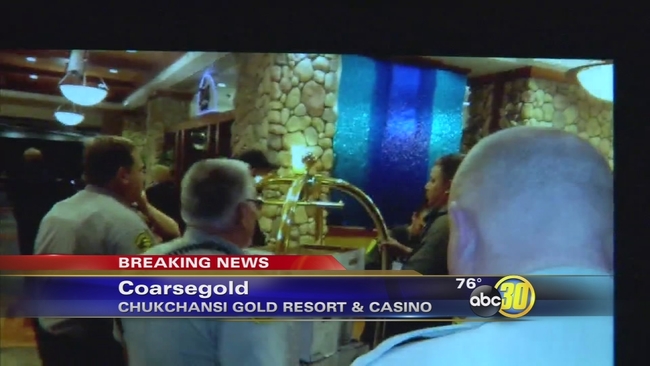 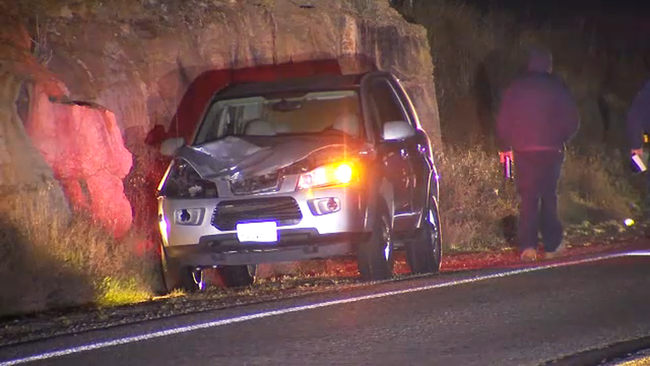 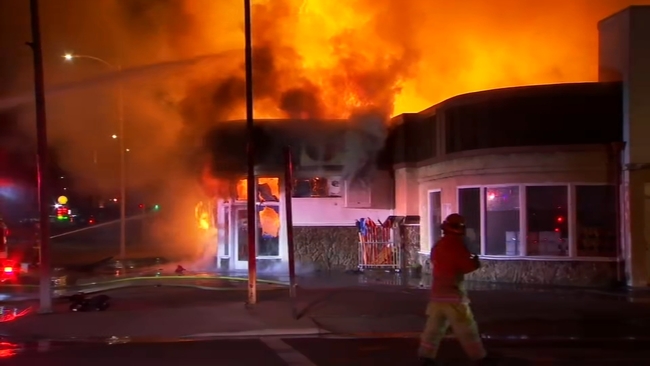 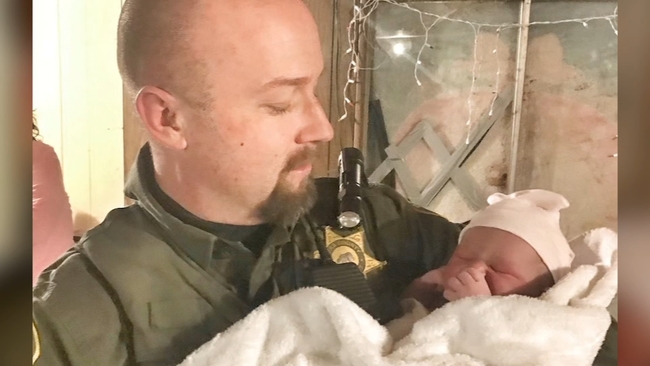