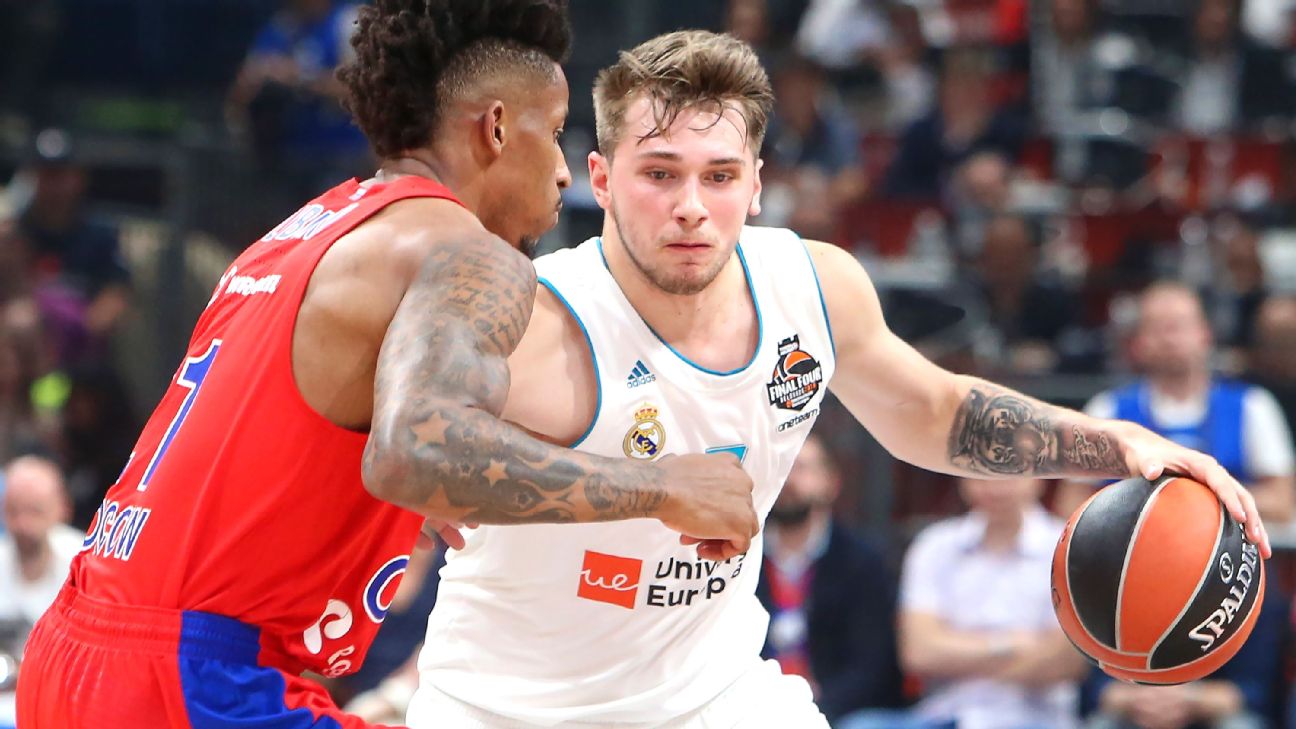 BELGRADE, Serbia -- While the NBA combine was continuing Friday in Chicago, representatives from around the league gathered in Belgrade, Serbia, to get a look at potential top draft pick Luka Doncic in the Euroleague Final Four.

Doncic, 19, plays for Real Madrid and is the No. 2 overall prospect available in ESPN's latest mock draft. A point guard, Doncic is considered one of the top players in Europe. He is a two-time EuroLeague rising star winner (2017 and 2018) andhelped lead Slovenia to its first EuroBasket gold medal in 2017.

Doncic continued to impress in Friday's Euroleague Final Four matchup against CSKA Moscow.Doncic played a team-high 30 minutes and finished with 16 points, 7 rebounds and 2 assists in a 92-83 win, showing impressive maturity and poise controlling the tempo of the game and navigating traffic. CSKA attempted to rattle Doncic with a full-court press and double-teams late in the game -- to no avail.

Doncic was mostly matched up with long-armed, athletic, American wing Will Clyburn, who challenged him throughout the game and repeatedly came up empty. Clyburn shot 5-of-17 from the field, with Doncic playing some of his best defense of the season.

Sacramento Kings general manager and Serbian native Vlade Divac was at the game as one of the decision-makers from lottery teams hoping to get another look at Doncic. The Kings have the No. 2 pick, behind the Phoenix Suns, who had owner Robert Sarver and VP of Basketball Operations James Jones courtside. The Dallas Mavericks, who have the fifth overall pick, sent general manager Donnie Nelson and longtime international scout Tony Ronzone.

Doncic said this week at a news conference that he has yet to decide whether he will make the leap from Europe to the NBA next season. He is expected to be one of the top picks in this year's draft. With Real Madrid advancing to the final, Euroleague officials expect a slew of NBA executives to arrive in Belgrade for Sunday's final.

Asked about his future after Friday's win, Doncic told reporters: "To say goodbye with [Real Madrid's 10th Euroleague title] would be very special."

NBA executives in Belgrade told ESPN that Doncic has a wide range in this draft, as he's expected to get consideration from Phoenix with the No. 1 overall pick but could slide as far as No. 4 to Memphis or No. 5 to Dallas, should the Suns decide to pass on him. It is believed that Doncic and his advisers will have some say in where he ends up because of the leverage they hold, as he is still under contract with Real Madrid.

In the first semifinal, defending Euroleague champions Fenerbahce took down Zalgiris Kaunas 76-67. Fenerbahce led from start to finish and benefited from another clutch performance by American Bobby Dixon (who now goes by Ali Muhammad). He scored 19 points in just under 12 minutes, hitting one dagger pull-up 3-pointer after another with the shot clock running down. 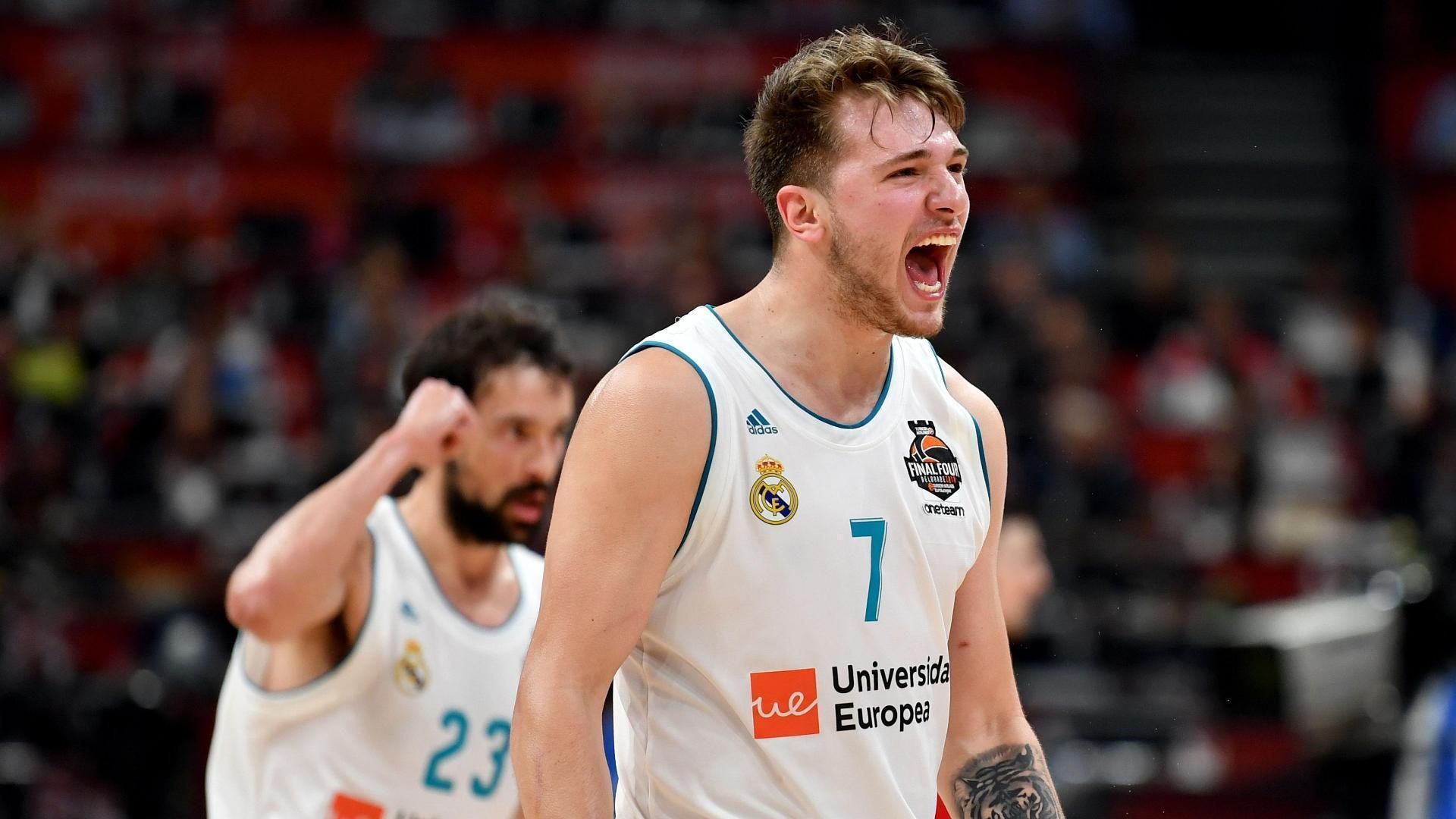