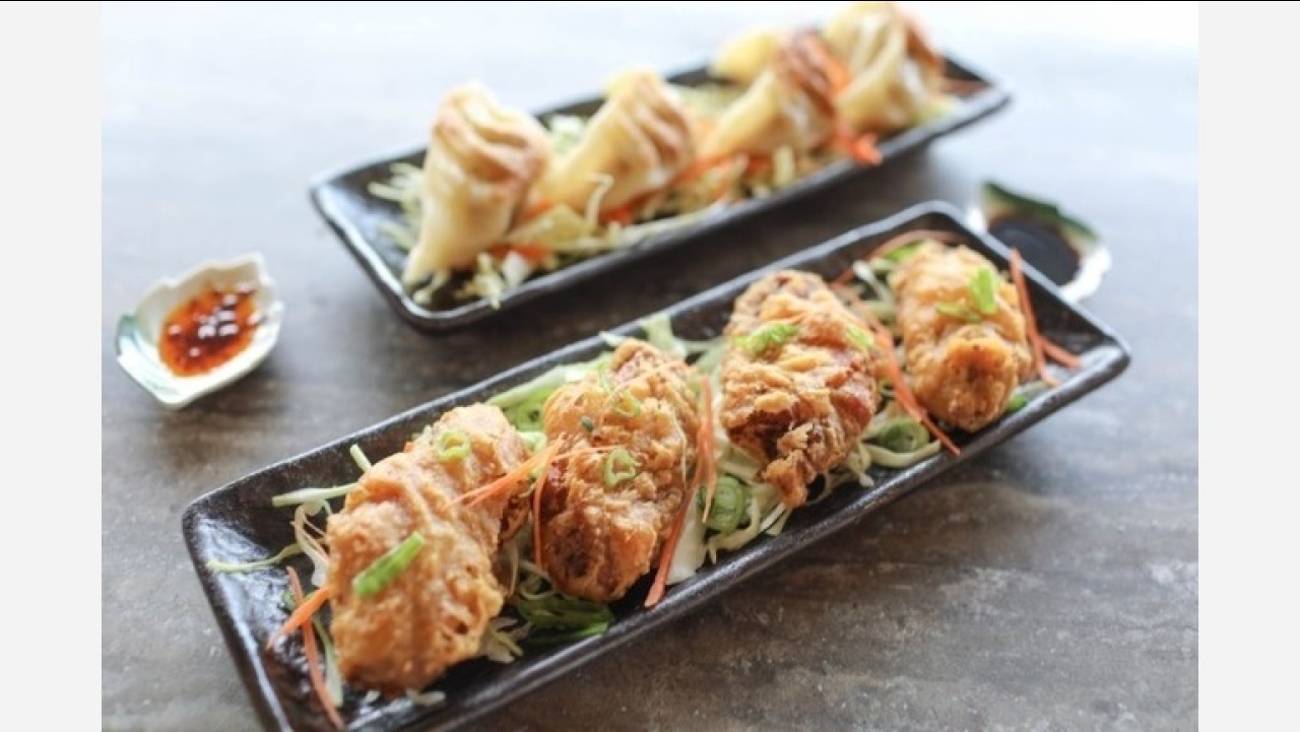 Selling points include the friendly and fast service in dishing up fare its like barbecue pork, cashew chicken or wonton noodle soup. Dig in at the Chinese spot by heading over to 7724 N. First St.
Report a correction or typo
Related topics:
food & drinkfresnohoodline
More Videos
From CNN Newsource affiliates
TOP STORIES