KABC
By George Pennacchio
HOLLYWOOD, LOS ANGELES -- The Hollywood Walk of Fame has announced its latest class of honorees to receive stars on Hollywood Boulevard.

The Walk of Fame selection process is overseen by the Hollywood Chamber of Commerce, though the walk itself is a public sidewalk owned and maintained by the city of Los Angeles.

The group receives an average of 300 nominations a year.

Anyone can be nominated. But after the final honorees are chosen by the Walk of Fame Selection Committee, the honoree has to officially accept the selection within two years and pay a $40,000 fee used for installing the star and maintaining the Walk of Fame.
Report a correction or typo
Related topics:
arts & entertainmentlos angeles arealos angeleshollywoodhollywood walk of famerobert de niro
Copyright © 2020 KABC-TV. All Rights Reserved.
HOLLYWOOD 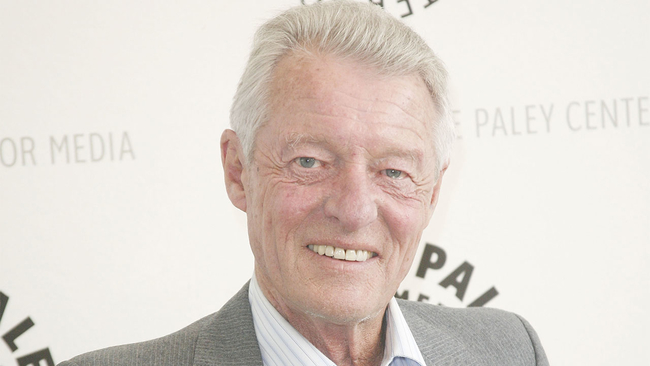 Ken Osmond, Eddie Haskell on 'Leave It to Beaver,' dies 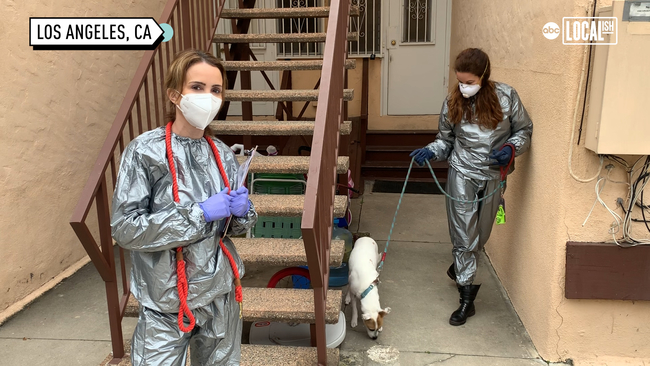