WTVD-AP
CHARLOTTE, N.C. -- Health officials say a cook-out and party may be responsible for an illness that sent more than a dozen people to hospitals in North Carolina.

Charlotte-Mecklenburg's emergency medical service Medic said at least 15 people at one apartment complex were taken to hospitals after reporting gastrointestinal and other symptoms Sunday.

Medic said it responded to five separate calls at the apartment complex in the first hour, starting around 4:45 p.m. Sunday.

Thirty-three people were taken to the hospital and 18 were admitted. Some ended up in the Intensive Care Unit with serious symptoms.

The bacteria Shigella caused the illness. Several neighbors said the sickness may have been caused by the food. 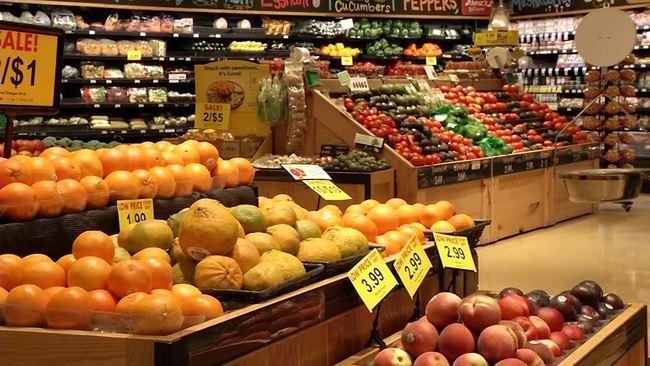 Health Watch: How your body reacts to raw vs. cooked food 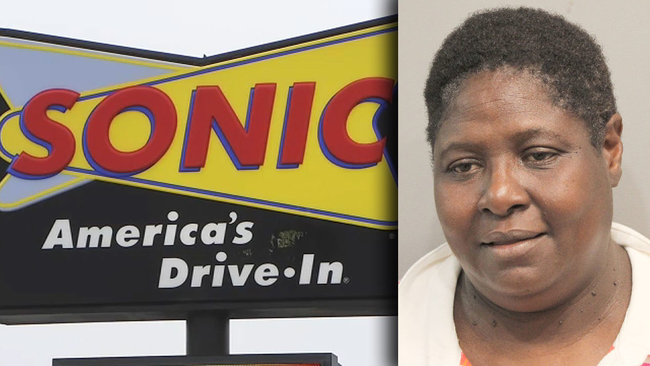