KFSN
FRESNO, Calif. (KFSN) -- As concern over Ebola lingers local first responders are polishing up their safety guidelines in the Central Valley.

This came the same day state health officials order a 21-day quarantine for those exposed to Ebola.

A Bay Area doctor who is just back from an Ebola-stricken country in West Africa is under modified quarantine. His case, like several others are only suspected cases here in California.

California health officials say this is a flexible quarantine, meaning each county will treat everything on a case-by-case basis. But many first responders say they're ready.

American Ambulance showed off its quarantine equipped ambulance to Action News. This specific ambulance is the only one in Fresno County that the company says could adequately and safely treat a suspected case of Ebola.

Paramedics would respond in special protective clothing. And there is an isolation pod a patient would be transported in.

"The primary concern is just making sure that we are caring for the patient, but also minimizing our contact," said Edgar Escobedo, American Ambulance's Director of Business Development. "So we have a flat that we can put the patient on, move that flat over onto the gurney, this isolation pod. And then basically secure them into the pod."

"It's a very small group of patients, if they met that criteria, we would be notified," Escobedo said. "The county health department would be notified. And then after we are suited up, then we'd go and take care of the patient."

While no one expects to see an Ebola case in the Central Valley there is a remote possibility.

Right now, Dr. Colin Bucks is being some-what quarantined after working in an Ebola-stricken area. Dr. Bucks has served on many medical missions. The 43-year-old Stanford doctor, for now has to avoid work. He can go jogging, but only alone. He must also take his temperature twice a day and report it to his local county health officials.

Dr. Phuoc Le, another doctor heading to West Africa, had already planned to quarantine himself after his trip. His plan came well before the mandate, he said.

But he says he's prepared. "I've tried to mitigate that risk," Dr. Le said. "And like I've said to many people a firefighter who is trained to fight fires always knows there risk to be harmed in the line of duty, and the same goes here."

There are no confirmed cases of Ebola in California. The state also says not everyone returning from Ebola affected areas is 'high risk.' And if quarantines are in place many, like Dr. Bucks, can have more lenient quarantine orders. 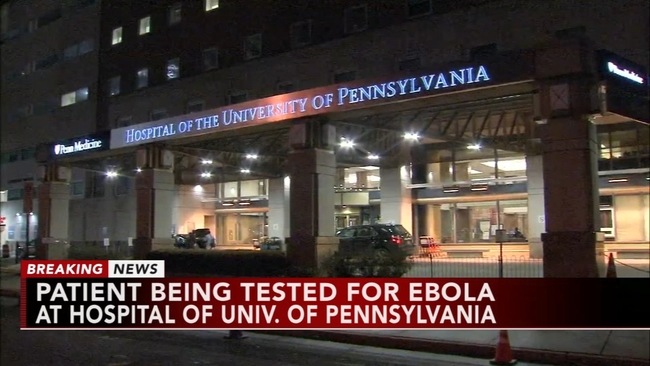 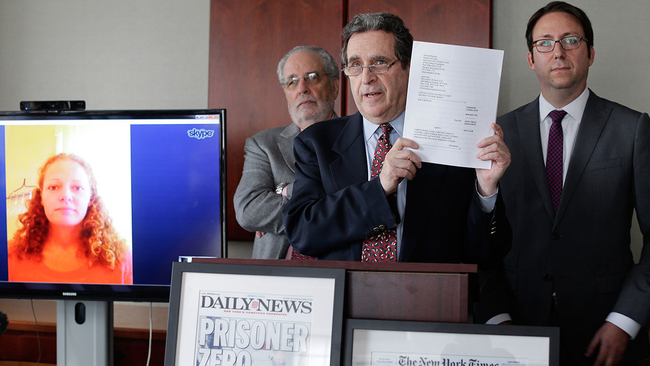 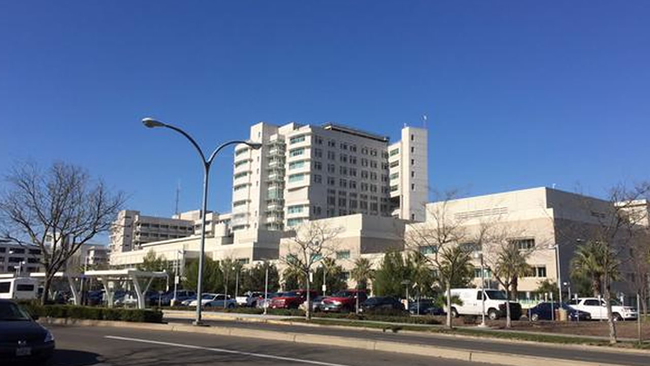