KFSN
By Stephen Hicks
LAS VEGAS (KFSN) -- After ten wins and a spot in the Mountain West title game, the conference has taken notice. "The difference between years was like night and day as far as when we played them last year to two years ago," said Nevada's senior defensive end Malik Reed.

Entering into year two of the Jeff Tedford era, the Bulldogs are picked to win their division, something coach already talked to his players about before heading to the Mountain West media summit in Las Vegas. "(I've) been through a lot of preseason polls about where we stand and all that kind of stuff," Tedford told ABC30 on Wednesday. "But it would be nave to think that you don't have to address it and talk about it. You can't tell the kids 'Hey just don't pay attention to it because that's impossible in today's day and age."

Senior quarterback Marcus McMaryion says he's embracing the challenge of being picked to win their division. "It's fun. I love it," the Dinuba native said. "I mean this is why you play football for this kind of pressure and this kind of hype. You want every game to feel like it should be a championship caliber game."

The Bulldogs' goal is to make it back to the Mountain West title game. This time with the trophy coming back to Fresno. "I think our kids do have a chip on their shoulder about unfinished business," Tedford said. "I think if anything just having a taste and dangling the carrot in front of our face made us hungrier."

Today's message to the Red Wave was loud and clear: What you saw last year was just the beginning. "They (The Red Wave) saw what happened last year and I know they want more from us and we're gonna give em more," said senior linebacker James Bailey.

McMaryion said what excites him the most is that the team isn't content with last year's success. "We're crushing our workouts, staying after and I come back to work out at seven at night and half the team is still there working out too so it's definitely a good feeling to see."

August 3rd the Bulldogs will be back in action for their first official practice of the season. The 2018 season kicks off September 1st when Idaho comes to Fresno.
Report a correction or typo
Related topics:
sportsfresno statenevadafresno stateaction news sportsmountain westfresno state bulldogs
Copyright © 2020 KFSN-TV. All Rights Reserved.
FRESNO STATE BULLDOGS 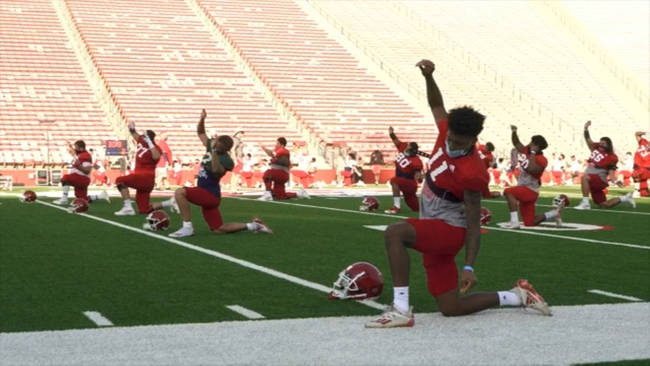 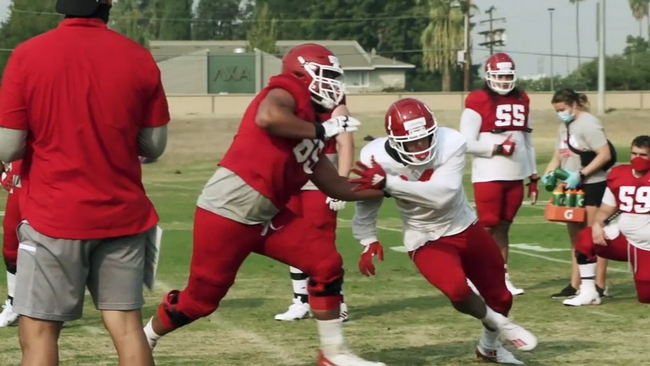 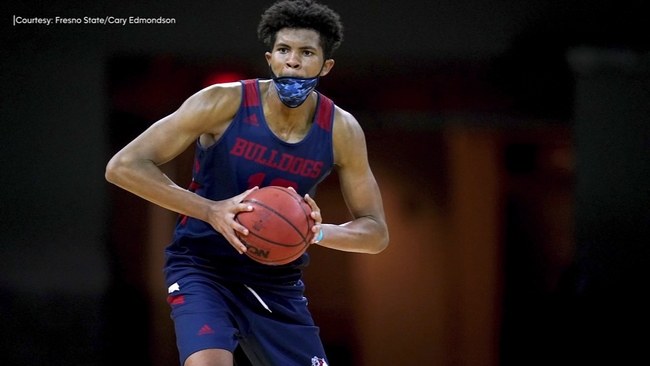 Bulldog Breakdown: Orlando Robinson eager to return to the court 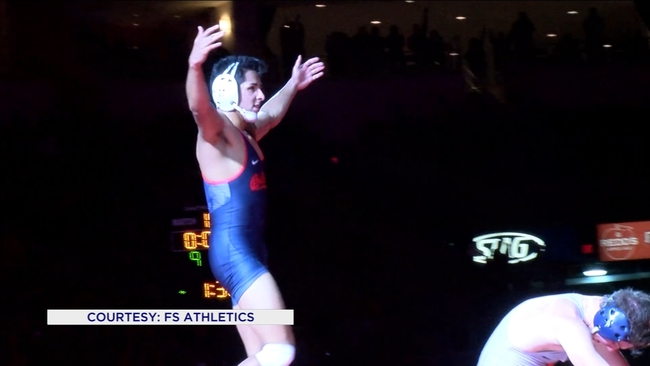