KFSN
By Corin Hoggard and Vanessa Vasconcelos
MADERA, Calif. (KFSN) -- A driver died during a race at the Madera Speedway Saturday night, possibly suffering a heart attack behind the wheel.

Witnesses say Donnie Large, Sr., was on lap 21 and leading the Supermodified race when his #78 car bounced off the second turn wall and got hit by another car.


A cloud of smoke surrounded the car because his throttle got stuck open, and his rear wheels kept spinning.

It took crews about 20 minutes to get him out of the car and on his way to the hospital, where his family says he died last night.
Friends say Donnie was a star athlete at McLane high school back in the day and his brother and sister say he died doing what he loved.

"When I saw him slow down, I thought oh he's going to make things exciting-- race side by side with my brother and make it fun for," said daughter Ashley Sanchez.
"When I lost my dad I won the race. You can have that back. I don't want it," said his son Donnie Large Jr.

It's a reality both siblings Donnie and Ashley are not ready to face. Still reeling after watching their father take his final checkered flag, the pair has found comfort knowing Donnie Large's bigger than life legacy will live on.

"He was great at everything he did because he did everything 100 percent," said Large Jr.

"He was the constant family man everything he did he did with and for his family," said his brother Terry Large. 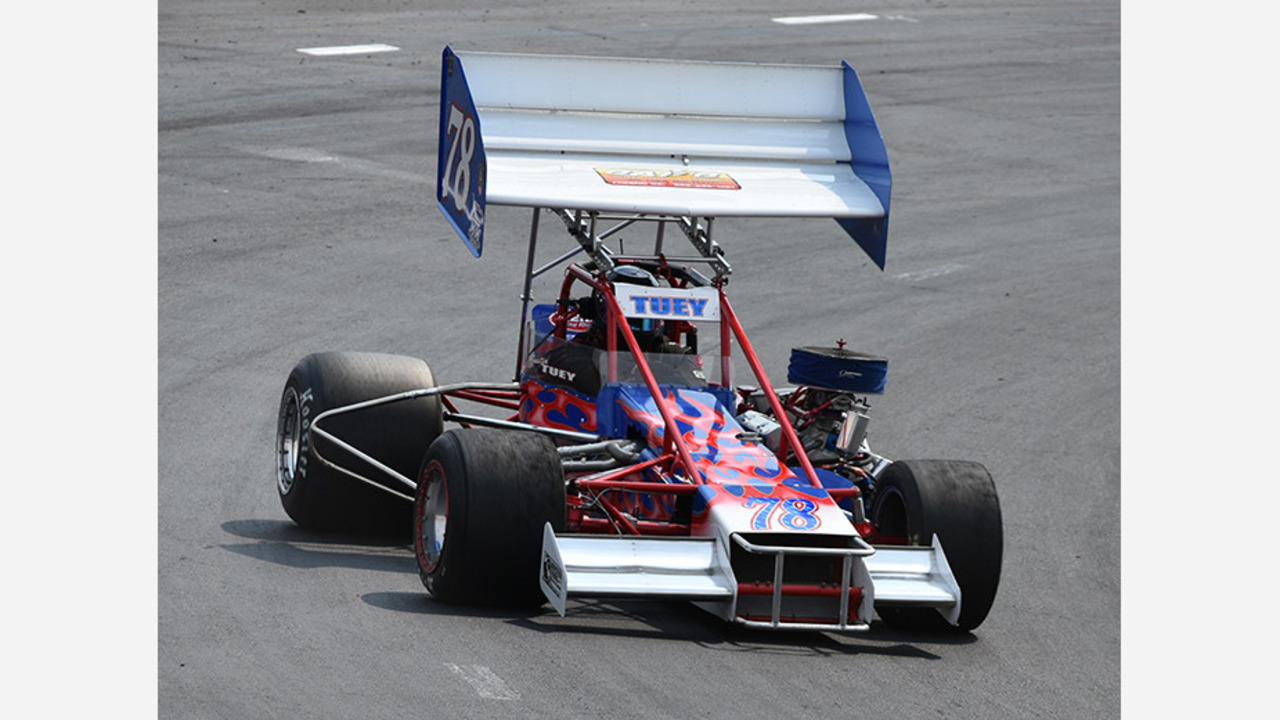 In addition to being a loving father of two and grandfather of eight, Donnie was arguably the winningest racer at the Madera Speedway with the most track records under his belt.

"We don't know what was happening but the throttle was stuck on the car and I looked at my wife and I said there's something the matter this isn't right," said Terry. "He went out in the Mr. Excitement Fashion Donnie Large leading the race."

Terry says there was no indication anything was wrong. He didn't radio for help. His family believes he had a medical emergency but coroners will determine the cause of death.
Report a correction or typo
Copyright © 2020 KFSN-TV. All Rights Reserved.
More Videos
From CNN Newsource affiliates
TOP STORIES