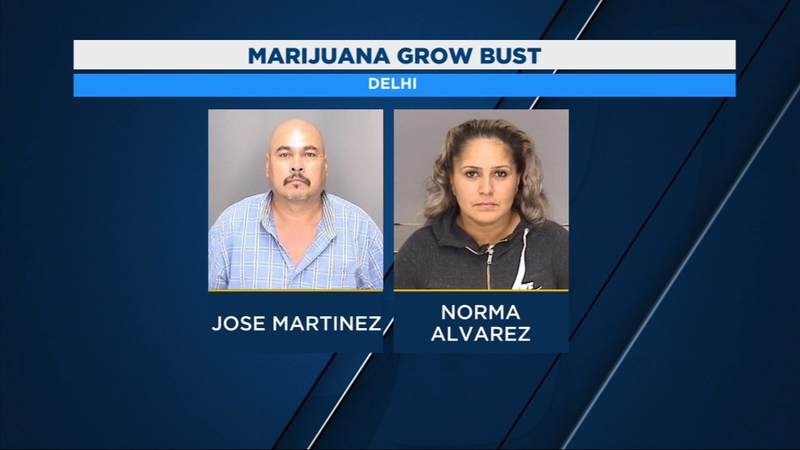 After issuing a search warrant for their property in Delhi.

Deputies also learned that a 15-year-old girl that lived in the home on Roseann Court, was being given marijuana by her mother to use and sell from her bedroom.

Child protective services went to the home and placed the teenage girl into custody for her protection.

Deputies located a total of 80 pounds of packaged marijuana on the property as well as a loaded gun.
Report a correction or typo
More Videos
From CNN Newsource affiliates
TOP STORIES