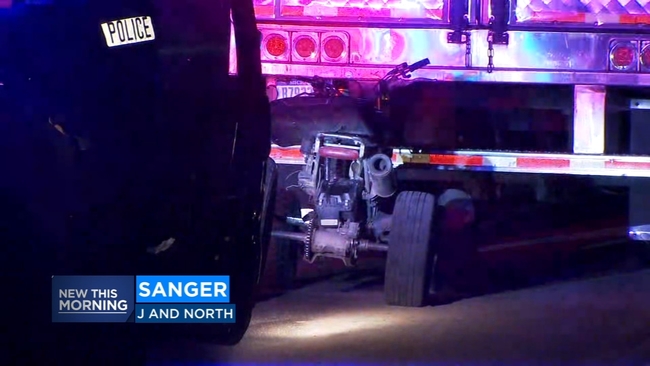 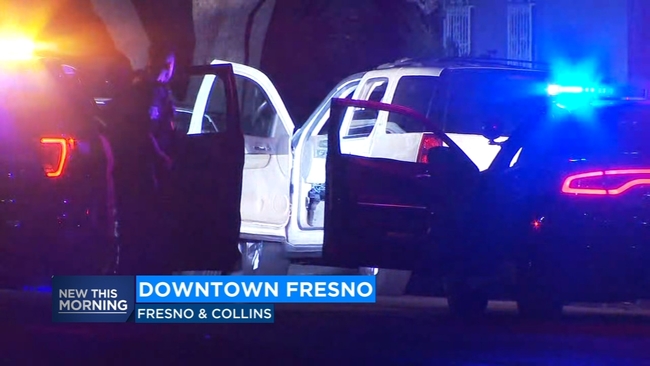 Fight between brothers leads to police chase across Fresno