Police: 4-year-old got gun out of mother's purse and shot himself at Myrtle Beach hotel

MYRTLE BEACH, S.C. -- A 4-year-old boy is in critical condition after police said he accidentally shot himself with a gun he got from his mother's purse.

The incident happened Saturday at Oceans One Resort in Myrtle Beach.

Police said the child was playing without supervision when he found a .36-Caliber handgun in his mother's purse and accidentally shot himself in the head, WPDE reports.

The child was rushed to Grand Strand Medical Center for treatment where he is in critical condition. 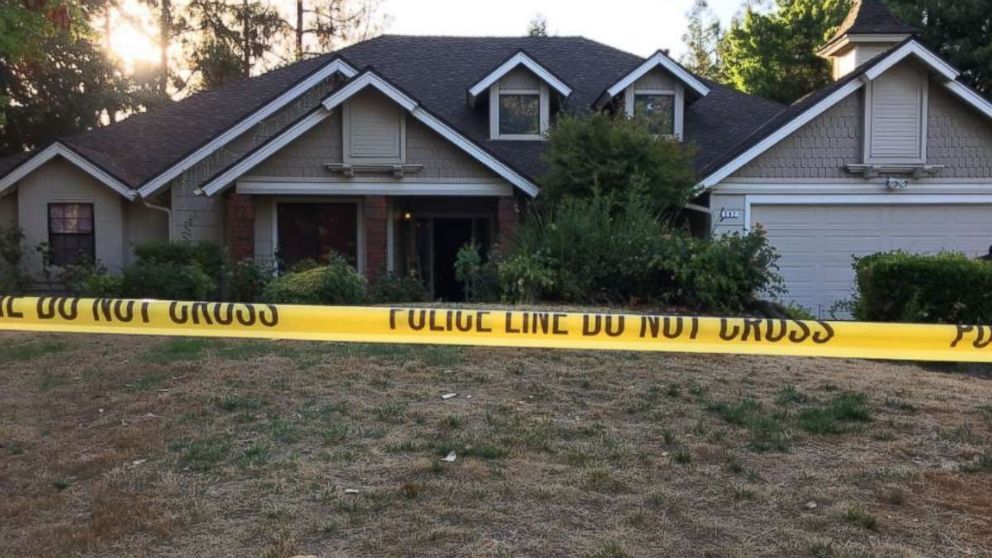 Toddler, 2, dies of self-inflicted gunshot
The child accidentally shot himself in the head, police said.

His parents, Heather Lyn Odom and Jeremy Jermaine Barrett, of Aberdeen, were arrested and charged with unlawful neglect of a child.

Both appeared in court Sunday afternoon for a bond hearing and were released from custody.

Odom described herself and the father as good parents who both have jobs. She said she planned to go back to school in August.

The parents were in another room in their suite when the shooting happened, police said.