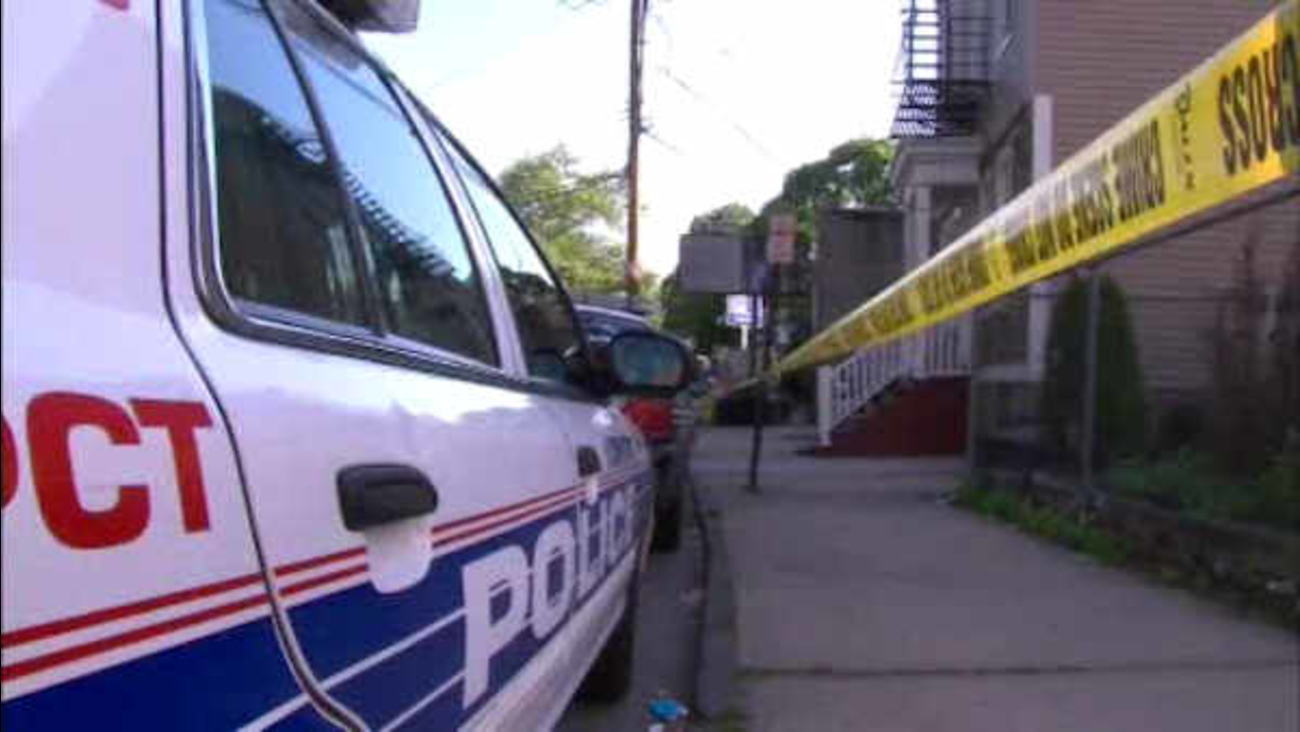 YONKERS, N.Y. -- A 4-year-old girl has died after police say she shot herself in the face with a gun found in a Yonkers home.

The girl shot herself inside her family's Walnut Street apartment just after 10:30 p.m. Monday.

She was rushed to Jacobi Medical Center in the Bronx in critical condition, but later died on Saturday.

The piercing gunshot brought family and neighbors running from every direction to the second floor apartment.

Inside, investigators discovered the girl shot in the face, in what appeared to be a self-inflicted accident.

"It was a girl around the same age as my daughter so it was just too much," said one neighbor, Christyl Banks, who lives above the apartment and says police were concerned the bullet may have traveled through her home too.

"I was just basically scared and nervous because at the end of the day I have kids too," she said.

Detectives continue to piece together not only how this happened but who the gun belongs to.

Several people have already been interviewed by police and a semi automatic weapon was found inside the home.

So far no arrests or charges have been made.

Anyone with information can contact the Yonkers Police Detectives Division at 914-377-7724. All calls will remain confidential.